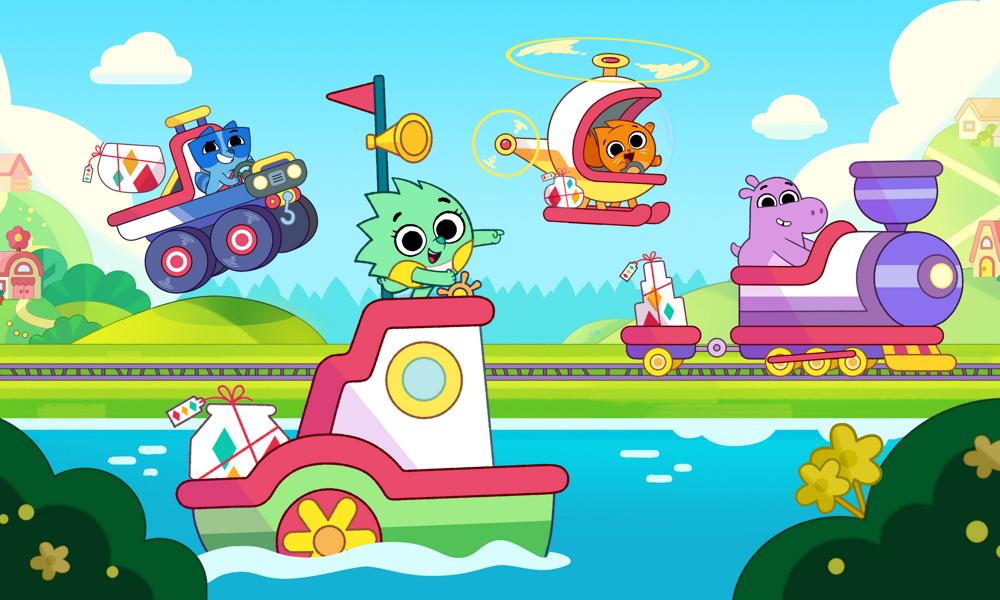 Preschoolers coast-to-coast will “unwrap” a brand-new world of fun, surprise and adventure when Pikwik Pack premieres with two back-to-back episodes, Saturday, November 7, at 8:30 a.m. ET/PT on Disney Junior and DisneyNOW. Produced by Guru Studio, the animation company behind hit shows such as PAW Patrol and True and the Rainbow Kingdom, Pikwik Pack follows four adorable animal friends as they work together to deliver magical surprises to the kind citizens of their bustling town.

Suki the brave hedgehog, Axel the go-getter raccoon, Tibor the reliable hippo and Hazel the silly cat travel together by land, sea and air to bring packages of joy to their neighbors. Whether it’s a telescope, birthday gift or even a snow-cone – young viewers will learn gentle life lessons about the importance of community, responsibility and working as a team to accomplish a common goal.

“Kids everywhere love the thrill of unwrapping a special surprise, and they’ll get to experience this joy in each episode of Pikwik Pack,” said series creator Frank Falcone. “Parcel delivery is increasingly becoming a central part of families’ daily lives. In the town of Pikwik, kids get to witness firsthand the important role that package delivery plays in bringing communities together.”

Pikwik Pack brings to life in colorful 2D animation a bustling town filled with unique vehicles, bright buildings and friends of all shapes, sizes and colors. Each day, a new surprise arrives at the Pikwik Post that must be delivered! Together with the Pikwik Pack, viewers at home learn about navigating directions, geography and weather to deliver packages safely to their destinations. And though they may face rough rapids, stormy skies or a foggy forest, when they work together, the Pikwik Pack always delivers!

The series was selected as a MIPJunior 2019 World Premiere. 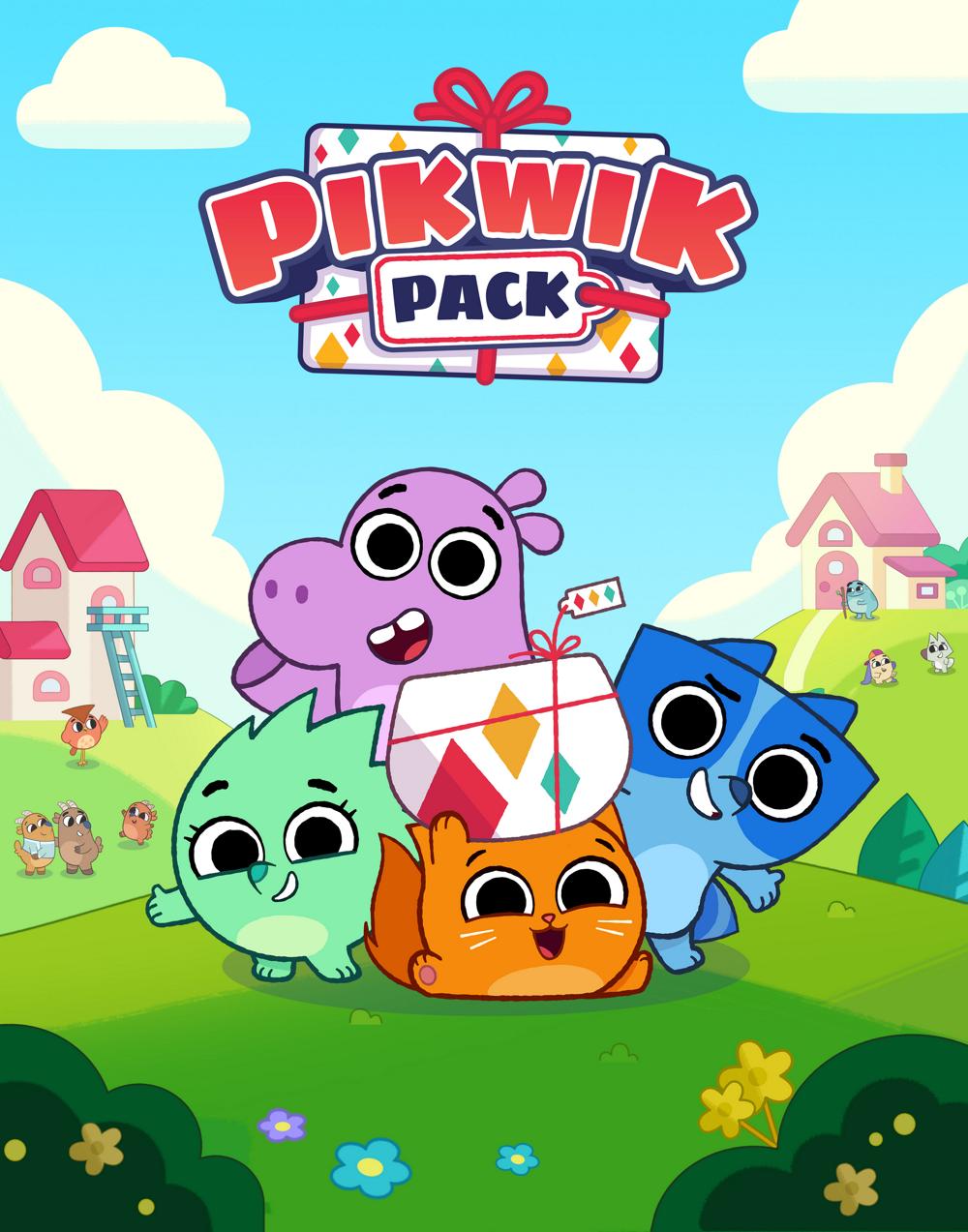