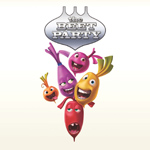 Redrover and ToonBox Entertainment have inked a deal with Disney Junior Latin America for their interstitial toon The Beet Party. The 104 x 2 series follows five hip Beets as they celebrate with eccentric beat boxing sounds then they discover a new item in their refrigerator home.

“We are delighted to have Disney Junior bring The Beet Party to its Latin American viewers,” says series creator Thom Chapman, “it is a fun little series that will bring the amusement and skill of beat boxing to a young new audience.”

The show is currently airing on BBC Kids Canada, SVT, KBS, and was rated the number one show on YOOPA during its initial release late last year. 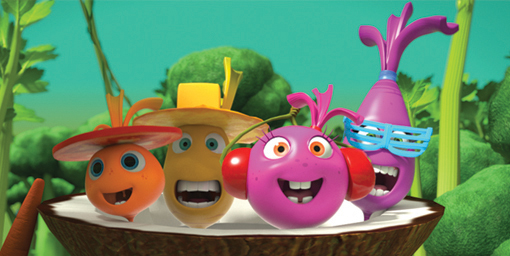