German brand management and media company m4e AG has finalized a broadcasting agreement for its preschool series Tip the Mouse (52 x 7) with Buena Vista Int’l for all Latin American territories, including Brazil. The deal was hammered out at MIPCOM and gives Disney Junior Latin America exclusive Pay TV and basic subscription TV rights, with launch dates for the various regional markets to be announced.

The series has already seen broadcast success in Europe and other territories, and the Latin America deal marks an important step for the preschool brand. Tip the Mouse is produced by m4e, Studio Bozzetto & Co., Giunti Editore, Studio Campadelli and Rai Fiction. The series is based on the globally popular children’s books by Italian author Andrea Dami, which have sold over 11 million books worldwide, including in Latin America. 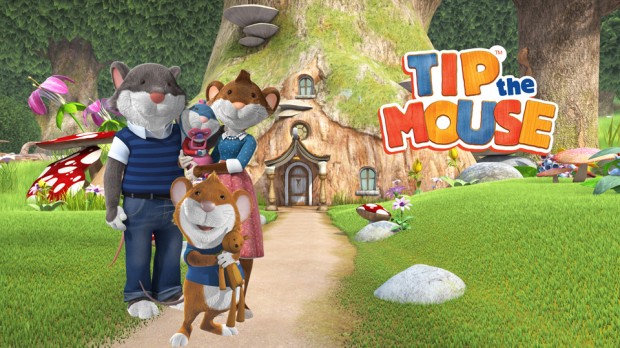