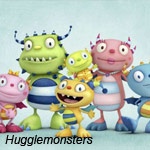 Disney EMEA has announced it has greenlit a new animated preschool series, The Happy Hugglemonsters. Set to premiere on Disney Junior in fall of 2012 and air in over 150 countries, the series follows the adventures of fun-loving five-year-old Henry Hugglemonster, the middle child in a wacky close-knit monster family. 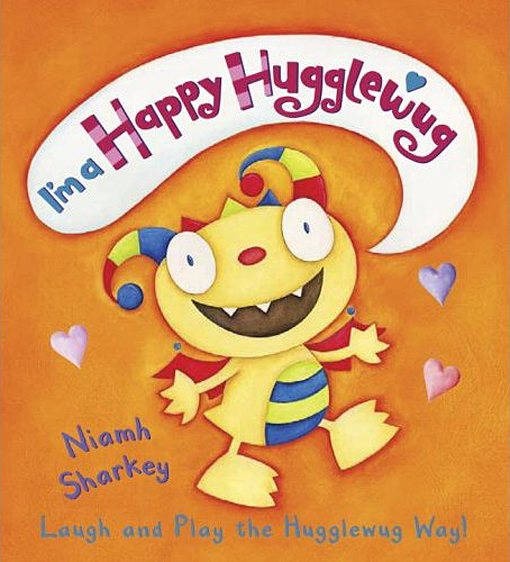 “We are delighted to announce the production of this series, it is great to work with home grown talent like Niamh Sharkey and to bring an original idea like this to a global Disney Junior audience is hugely satisfying for all involved. This series will see over 40 additional staff employed full time in Brown Bag Films over the coming 18 months and demonstrates how the creative economy has such an important role to play for Ireland.”