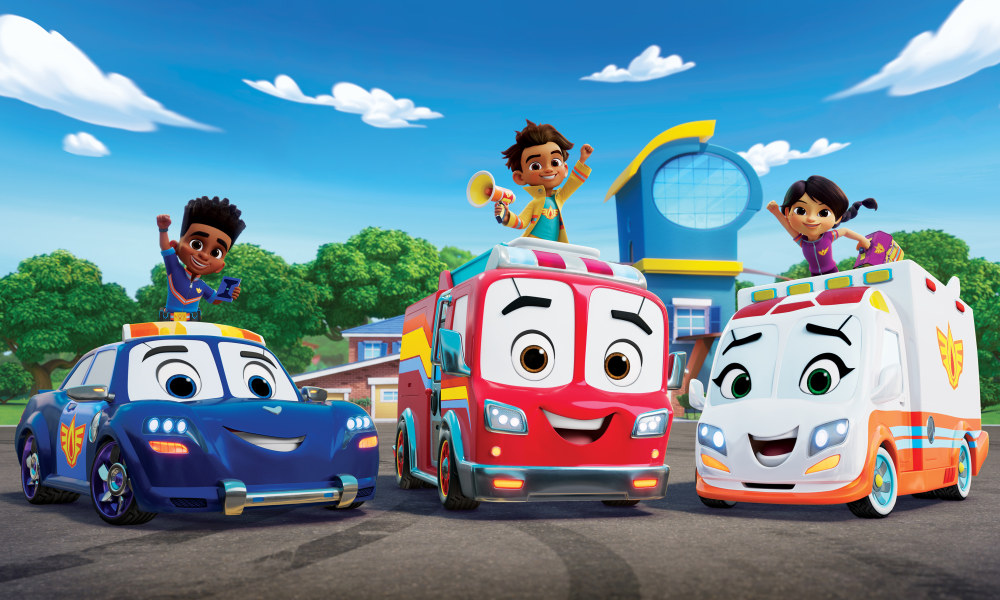 Disney Junior has ordered the new animated comedy-adventure Firebuds, from Emmy Award-winning creator and executive producer Craig Gerber (Disney’s Elena of Avalor and Sofia the First). Slated to premiere on Disney Junior and Disney+ in 2022, the music-filled series follows a team of young kids who are the children of first responders, and their talking vehicle sidekicks, as they embark on adventures together and learn what it truly means to be a hero.

This is Gerber’s first series to debut under his Disney Branded Television overall development deal with his new production banner, Electric Emu. Gerber also has a second project in development with Kris Wimberly, who worked with him on Elena of Avalor and is also a director on Firebuds. Created by Wimberly, the series follows a time-traveling treasure hunter and will be executive-produced by both Wimberly and Gerber.

Set in a fantastical world where talking vehicles live, work and play with the humans who drive them, Firebuds follows a boy and his firetruck as they team up with their first responder friends to help others in their community with problems, both big and small. Whether rescuing a young car that’s stuck in a tree, tracking down lost Dalmatian puppies or helping their neighbors stock up on emergency supplies during a blackout, the Firebuds highlight the importance of teamwork and helping your fellow citizens. Each episode comprises two 11-minute stories and features at least one new original song. 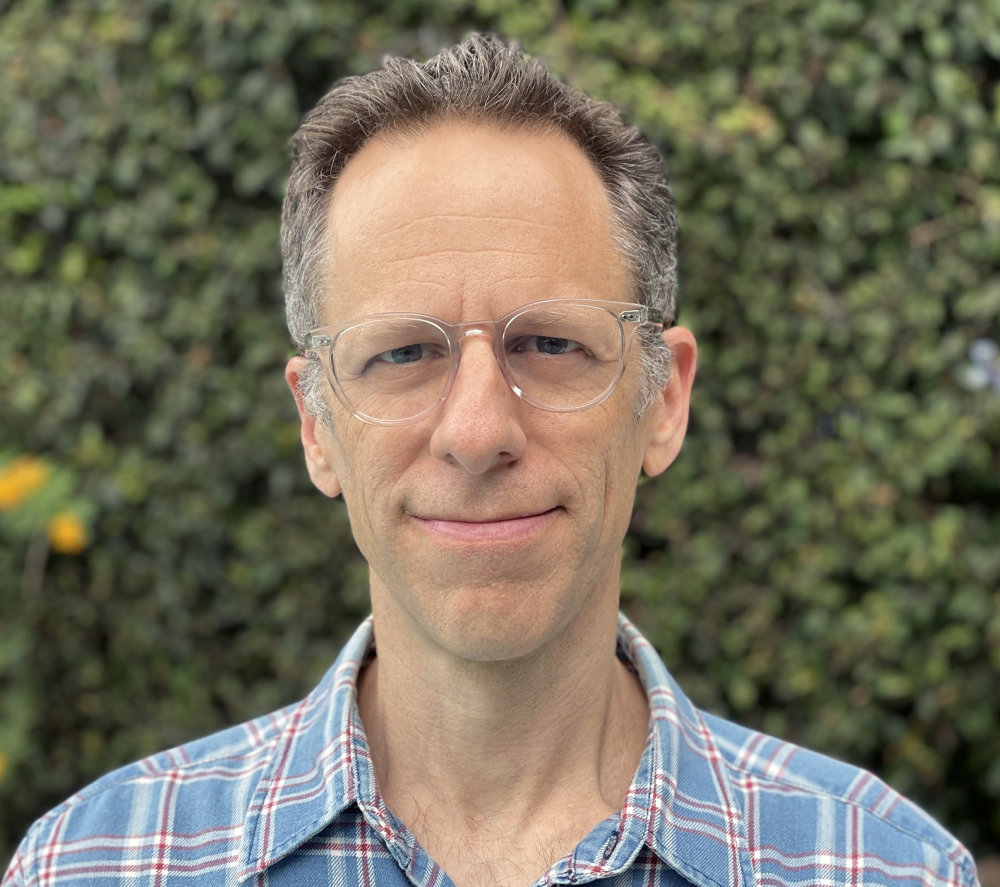 “Firebuds is about the spirit of community service and thinking about others before yourself,” said Gerber. “Just like our young heroes are trying to follow in their parents’ ‘tire treads,’ we are hoping to inspire children to embrace volunteerism and helping others. It is personally a very meaningful show for me and the perfect way to launch this next chapter of my career with Disney.”

The Firebuds team consists of the following:

Firebuds is a production of Disney Television Animation.

Netflix Tunes the Dial to Demonic with ‘Wendell & Wild’ Teaser
All in the Familia Colombiana: Crafting Disney’s ‘Encanto’