Aimed at children at the upper end of preschool age, the show centers on an extra-ordinary dog named Claude, who lives with his owners Mr. and Mrs. Shinyshoes at 112 Waggy Avenue. Every day when the Shinyshoes step out for work, Claude embarks on an amazing adventure with his best friend, Sir Bobblysock (who is, in fact, a bobbly sock). Claude’s world is full of colorful characters, like Miss Highkick-Spin the dance teacher, Belinda Hintova-Tint the hairdresser and Lord Turret of Armslength Keep (the local castle).

Claude is based on the best-selling series of children’s books by Alex T. Smith, published by Hachette Children’s Group and available in 16 languages across five continents. Sixteen South is adapting Claude for television in a distinctive hand-drawn 2D style to reflect the books’ unique visual style. 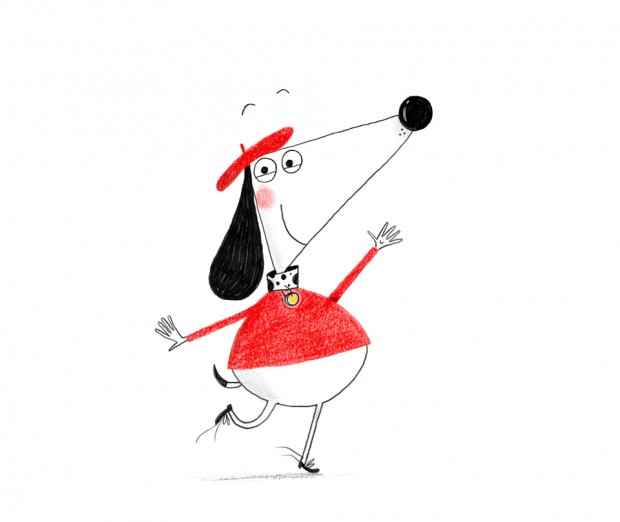