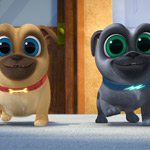 Disney Junior’s Puppy Dog Pals has been picked up for a second season, following a warm reception from its debut this spring. Created by prolific comedian and actor Harland Williams and produced by Wild Canary Animation in association with Disney Junior, the cuddly comedy-adventure rates as a Top 5 TV series for preschoolers for 2017 to date.

Puppy Dog Pals follows fun-loving pug brothers Bingo (voiced by Issac Ryan Brown) and Rolly (Sam Lavagnino) on their exhilarating adventures in their neighborhood and across the globe. Whether helping their owner Bob (Williams) or aiding a friend in needs, the pugs’ motto is that life is more exciting with your best friend by your side. The two-part 22-minute episodes highlight Bingo and Rolly’s similarities and differences, while demonstrating positive lessons about friendship, problem-solving, collaboration, creativity and adventure.

Williams serves as creator and consulting producer, with Sean Coyle as executive producer, Michael Olson as story editor and Andy Bean as series songwriter and composer. 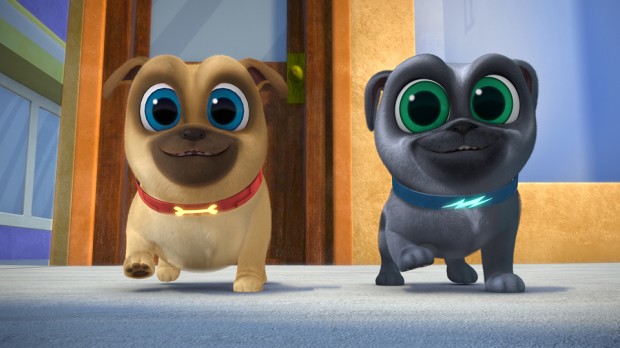 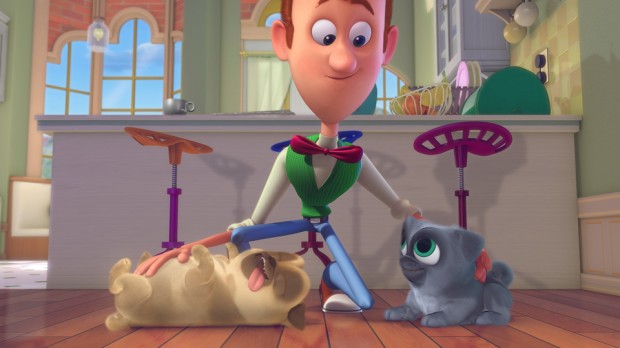