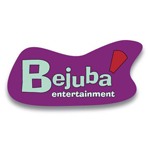 Disney Junior has added Bejuba! Entertainment’s 49 x two-minute preschool show Big Block SingSong to its lineup in the U.S., Australia, Japan and Spain. The interstitial toon features block-like characters that sing topical, humorous songs, aimed at kids aged three and up. Disney Jr. will debut the series on January 21. In the U.K., the series will on Nickelodeon U.K. and Nick Jr. In Canada, the series debuted on CBC this past August. 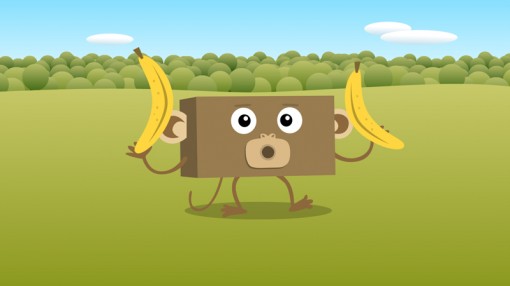