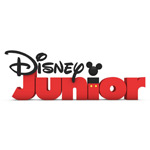 In Doc McStuffins “My Huggy Valentine” Lambie becomes jealous of a new Valentine’s Day toy and Doc diagnoses her with “splitheartitis” but reassures her that no one could ever take her place. The CG-animated series follows the adventures of a little girl named Doc who heals stuffed animals in her backyard playhouse/clinic. The episode airs Feb. 1 at 10 a.m. ET/PT on Disney Channel and 4 p.m. ET/PT on Disney Junior. 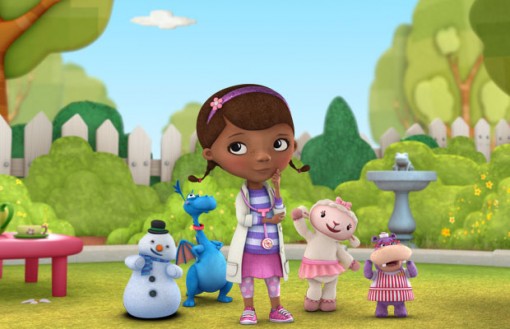 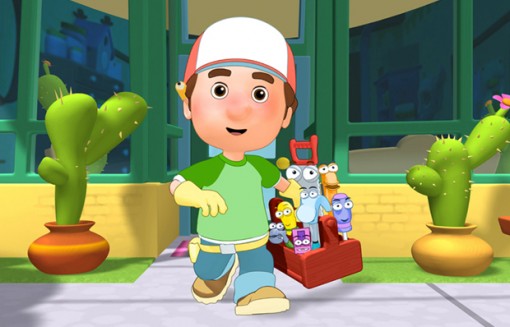