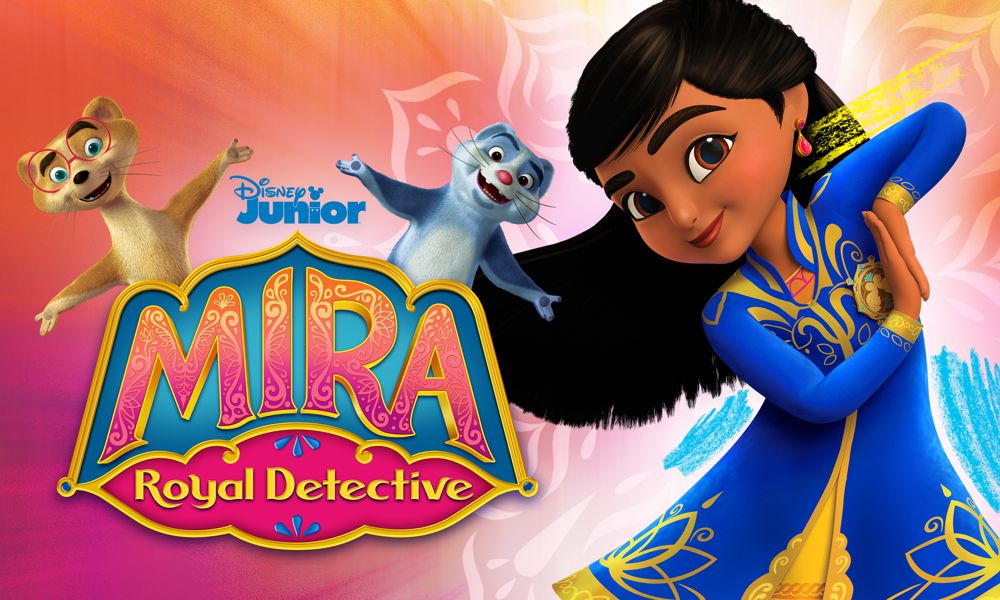 A second season of the popular animated series Mira, Royal Detective will premiere on Disney Junior and DisneyNOW on Monday, April 5 at 5 p.m. New episodes of the show will debut on consecutive Mondays.

Inspired by the cultures and customs of India, the series follows the brave and resourceful Mira, a young girl who travels throughout the fictional land of Jalpur solving mysteries for her friends, family and extended community. Season two will include an episode highlighting the Eid al-Fitr holiday debuting Monday, May 3 (5:00 p.m. EDT), and episodes celebrating the festivals of Teej and Dasara, as well as four extended-length music- and dance-filled specials. Season one of the series will begin streaming on Disney+ on Friday, April 30.

Mira, Royal Detective is exec produced by Emmy-nominated veteran Sascha Paladino (Miles from Tomorrowland) and developed by Becca Topol (Elena of Avalor), who also serves as story editor and co-producer. The series is produced by Wild Canary in association with Disney Junior, with animation provided by Technicolor India. 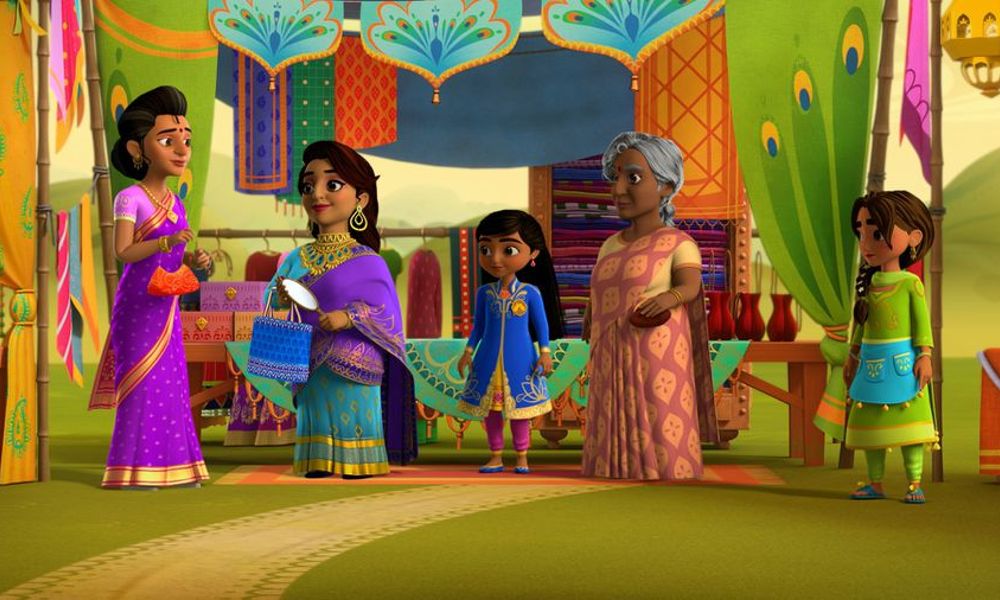 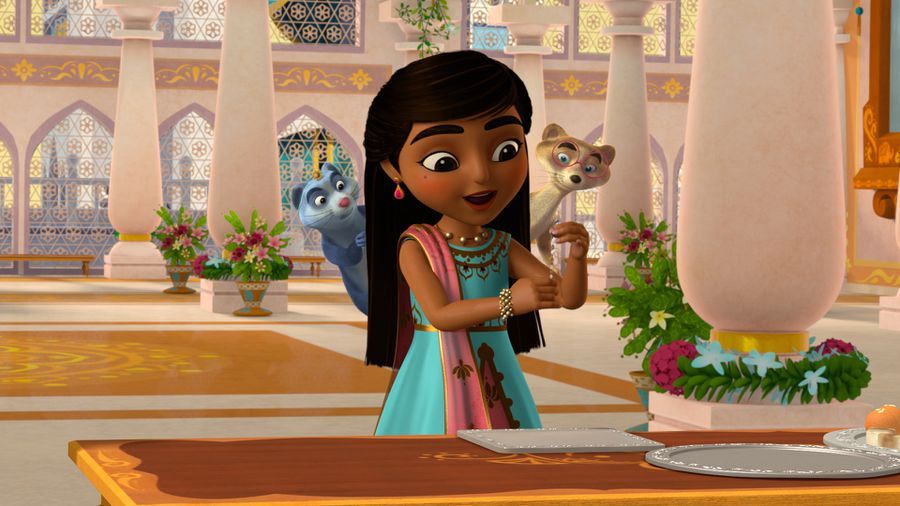