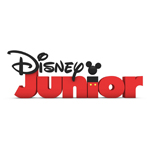 The series, which will debut in 2015 on Disney Junior channels and programming blocks globally centers on the space voyages of young adventurer Miles and his family. The announcement was made on Thursday (August 1) by Nancy Kanter, senior VP or original programming and general manager, Disney Junior Worldwide.

“We hope this series will influence a child’s interest in science and technology by introducing them at an early age to the exciting world of space exploration, how things work and what lies beyond the here and now,” says Kanter.

Set in outer space, the series charts the missions of the Callisto family—7-year-old Miles, big sister Loretta and their scientist parents Phoebe and Leo, who work for the Tomorrowland Transit Authority. Each episode features two 11-minute adventure-filled stories as Miles and his family explore strange new worlds, taking young viewers and their families on a journey that fuels kids’ natural interest in the universe, as well as emphasizing the importance of relationships between family members. 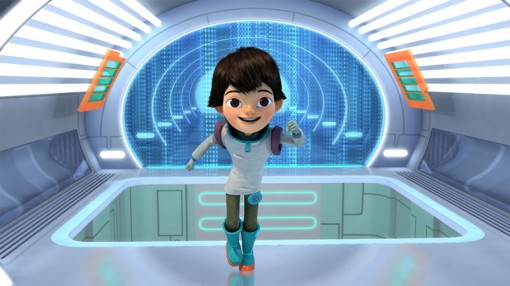 Planeta Jr. Brings ‘Sendokai Champions’ to BLE
Second Time’s Not a Charm for ‘The Smurfs’