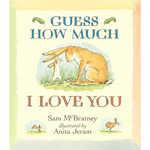 SLR Productions new animated preschool series Guess How Much I Love You – The Adventures of Little Nutbrown Hare is set to premiere in the U.S. on Friday, March 23 at 8:30 p.m. as part of the new 24-hour Disney Junior channel’s launch day programming. Following the premiere the series will air regularly Monday-Thursday at 8:30 p.m. as well as weekdays at 12 noon and weekends at 2 p.m.

“Our entire team is thrilled Guess How Much I Love You – The Adventures of Little Nutbrown Hare will premiere as part of Disney Junior’s launch schedule. The series has already had great success in Australia and Canada and we are confident this classic heartfelt tale will resonate with parents and children in America”, said SLR’s executive producer, Suzanne Ryan.

Based on the popular picture book by Sam McBratney and illustrator Anita Jeram (Candlewick/Walker), the series follows Little Nutbrown Hare and his charming woodland friends as they explore their world with the loving guidance of his father, Big Nutbrown Hare. The 52 x 11 series is co-produced with Singapore’s Scrawl Studios and German broadcaster KI.KA and ARD’s HessischerRundfunk. 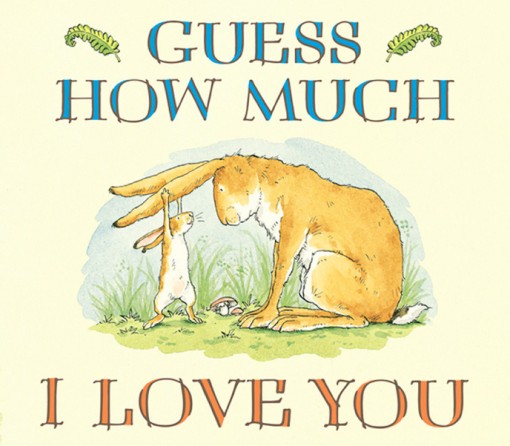