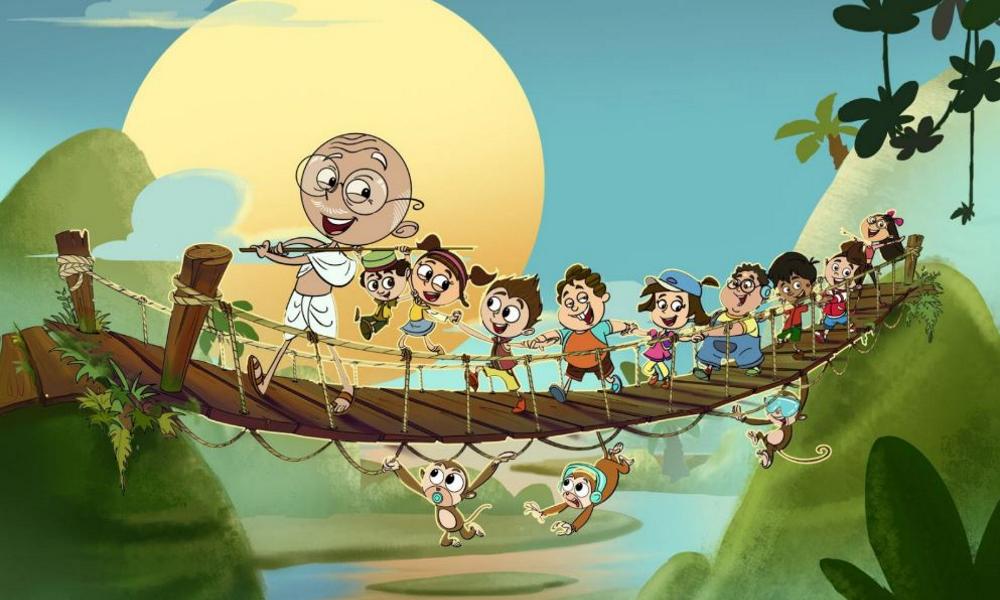 In a move that will put a smile on the faces of millions of young viewers staying home, Disney India has announced summer premieres for Guddu, Bapu and Gadget Guru Ganesha — three new shows produced by leading India- and Singapore-based animation studio Cosmos-Maya. With the addition of these three shows, Cosmos-Maya will have 20 of its own-produced series currently airing worldwide.

The news comes soon after two other Cosmos-Maya originals, Titoo and Lambuji Tinguji, were greenlit by Turner India for their channels Cartoon Network and Pogo.

“We are very happy with this development and our heartfelt thanks goes out to Disney India for its continued support of local content,” said Anish Mehta, CEO of Cosmos-Maya. “As partners we have both have tasted great success with the hit show Selfie With Bajrangi, and just like Bajrangi, these three shows are also in line with Cosmos-Maya’s USP of creating series that combine ‘Novelty with Relatability’.”

Discussing how the studio is coping with current lockdown restrictions, Mehta explained: “For a studio the size of Cosmos-Maya, it was no small task to keep operations running. But crisis or no crisis, the show must go on. We have kept production operations running remotely from home to ensure that children are kept engaged and entertained at home.”

Guddu chronicles the exploits of the anthropomorphic circus lion Guddu, a spin-off character from the very popular Motu Patlu franchise. The show pushes the envelope of 3D animation quality with outstanding and original visuals.

Bapu, the first IP of its kind inspired by the teachings of Mahatma Gandhi, tells the story of a wise elder of a contemporary neighborhood in the modern world. Bapu and his three monkeys always endeavor to help kids face their problems, right wrongs and add a positive spin to adversity.

Both Guddu and Bapu are directed by Suhas Kadav, who is also the director of the Motu Patlu franchise.

Gadget Guru Ganesha is a slice-of-life buddy comedy based on a quintessential Indian family, and beautifully encapsulates the nuances of Indian culture in an entertaining format. The show is directed by Dheeraj Berry, also the director of Cosmos-Maya highly popular Selfie With Bajrangi. 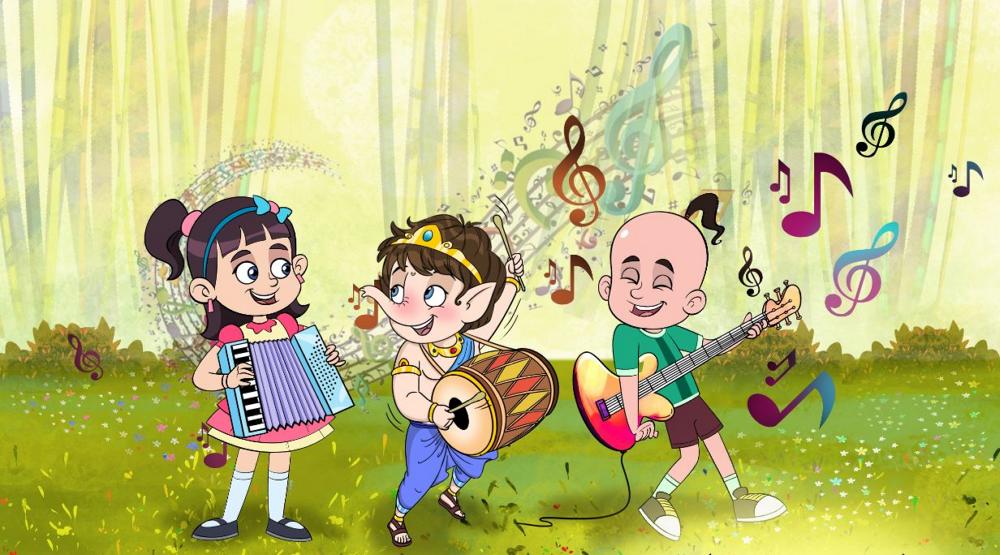 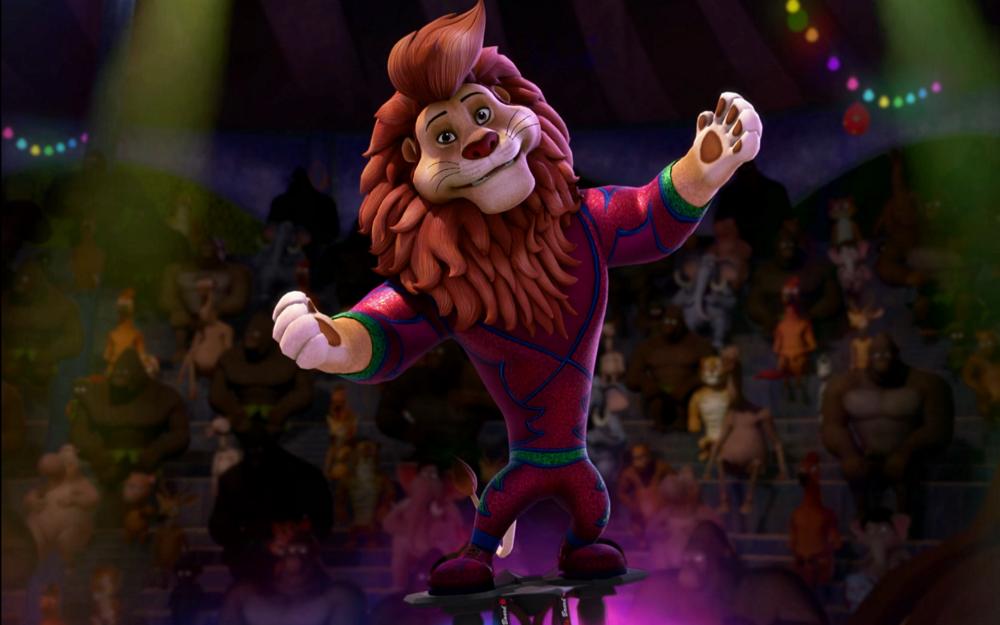