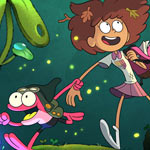 More magical original animation is coming to Disney Channel, which has placed orders for two new series: Amphibia, from Annie Award-winning director Matt Braly (Gravity Falls); and The Owl House, from Dana Terrace (DuckTales, Gravity Falls), one of Variety’s “10 Animators to Watch.” Both series are produced by Disney Television Animation and slated to premiere in 2019. The announcement was made Friday by Eric Coleman, SVP Original Programming and General Manager, Disney TVA.

Daron Nefcy’s colorful Annie-nominated adventure Star vs. The Forces of Evil has also been re-upped for a fourth season.

“Amphibia and The Owl House are both set in wildly imaginative worlds and share hallmarks of great Disney storytelling, including fantastical elements and memorable characters,” commented Coleman. “Matt and Dana each bring a unique sensibility to their shows unlike anything else on TV right now.”

Amphibia is a comedy series that chronicles the adventures of 13-year-old, self-centered Anne Boonchuy, who is magically transported to the fictitious world of Amphibia, a rural marshland full of frog-people. With the help of an excitable young frog named Sprig, Anne will transform into a hero and discover the first true friendship of her life. Braly serves as executive producer.

The Owl House is a horror-comedy series that follows Luz, a self-assured teenage human girl who accidentally stumbles upon a portal to the Demon Realm where she befriends a rebellious witch, Eda, and an adorably tiny warrior, King. Despite not having magical abilities, Luz pursues her dream of becoming a witch by serving as Eda’s apprentice at the Owl House and ultimately finds a new family in an unlikely setting. Executive produced by Terrace.

The fourth season of Star vs. The Forces of Evil will follow teen princess from another dimension Star Butterfly (voiced by Eden Sher) and her best friend Marco Diaz (Adam McArthur) as they continue their adventures in Mewni and explore new dimensions. However, as things change in the royal palace Star will soon learn that running the kingdom is far more complicated than she once thought. Nefcy serves as executive producer. The current third season ranks as Disney XD’s #1 series in Kids 6-11 and Kids 9-14. The hardcover book Star vs. The Forces of Evil: The Magic Book of Spells will be released in July 2018 from Disney Press. 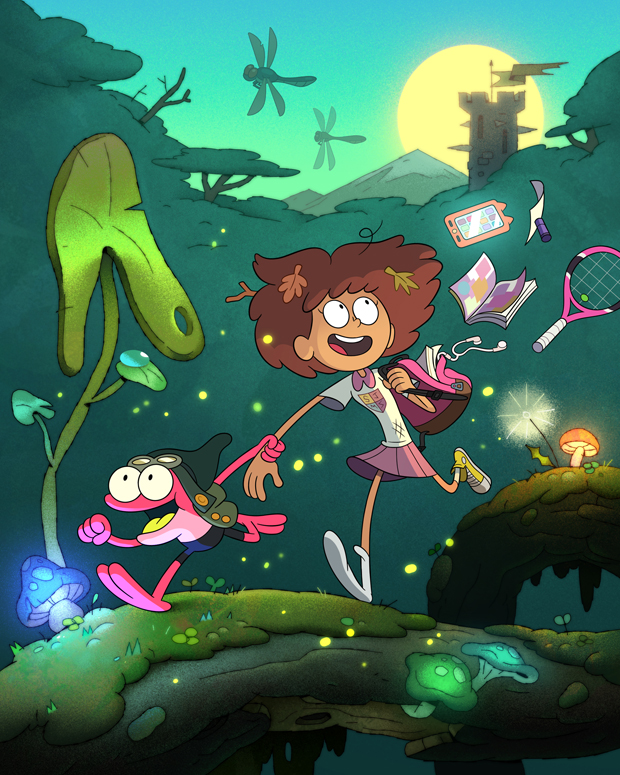 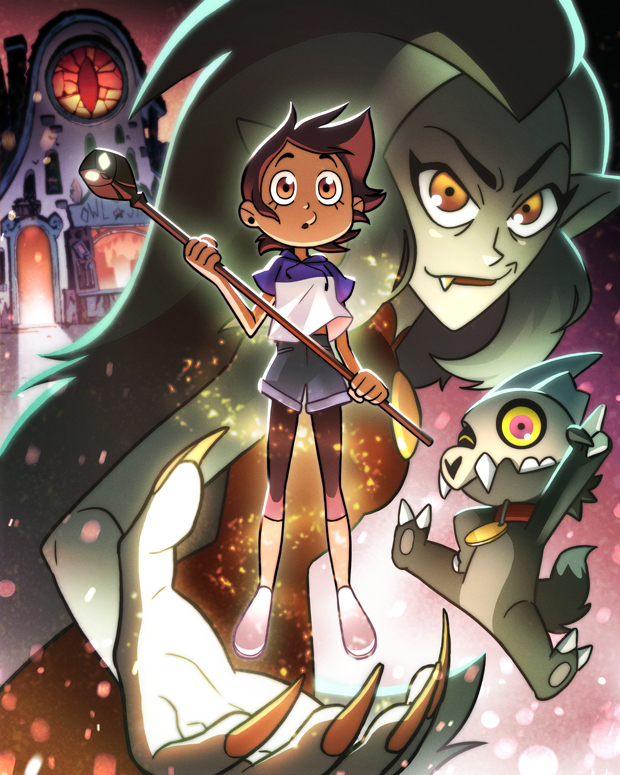