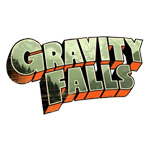 Disney Channel can’t get enough of Dipper, Mabel and Uncle Stan. The cabler has ordered a second season of Alex Hirsch’s popular animated series Gravity Falls. The charming toon follows the adventures of twin brother and sister Dipper (Jason Ritter) and Mabel Pines (Kristen Schaal) as they spend summer with their eccentric great uncle Stan (voiced by Hirsch), in the wondrous town of Gravity Falls. The series’ growing fan base looks for the unique “secret message” at the end of each episode’s credits. The key for decoding the message is incorporated in various episodes.

“Gravity Falls is mystery, comedy and weird all rolled into one unique show – there is nothing else like it,” said Eric Coleman, senior VP of original series at Disney TV Animation. “Alex Hirsch and his team have crafted a show with memorable characters, multi-layered stories, and production values that are rarely seen in television animation.”

Throughout the month of August, Disney and Subway will bring fans “Gravity Falls” characters and promotional items through their Fresh Fit for Kids Meals: Each low-fat meal will include one of six reusable bags, with a specially designed Gravity Falls window decal or sticker. 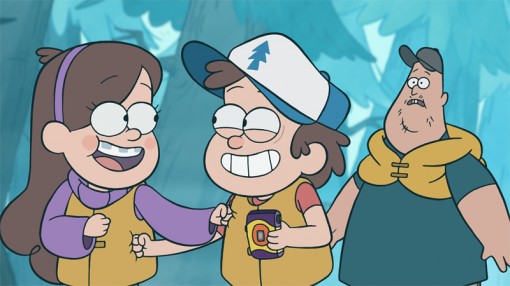