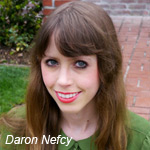 Disney has ordered a new animated series tentatively called Star and the Forces of Evil, created by Daron Nefcy and with Eden Sher of the sitcom The Middle on board to voice the lead, reports Deadline.com.

The series is a comedy-adventure series about the other-dimensional magical teen princess Star Butterfly, who is sent by her parents to live on Earth with the Diaz family, whose son she takes under her wings to stop evil villains and protect her magic wand.

Production is under way for a premiere in fall 2014. 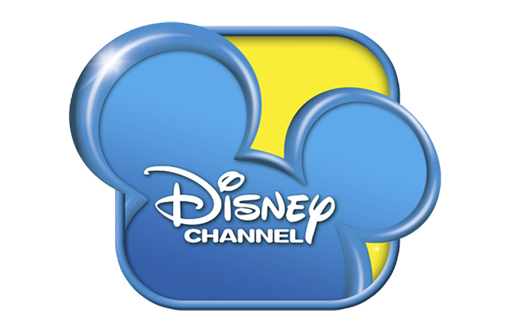