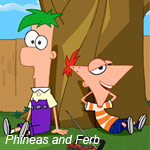 Disney Channel’s hit animated series Phineas and Ferb has been greenlit for a fourth season. Billed as the no. one animated series for kids 6-11 and tweens 9-14, the series will have new episodes rolling out through 2014. Upcoming episodes include a musical featuring the one-hit wonder Phineas and the Ferb-tones, commemoration of Platypus Day, and a winter vacation special featuring seasonal sports and a New Year’s celebration.

Created and executive-produced by Dan Povenmire and Jeff “Swampy” Marsh, the series is a production of Disney Television Animation. The show premiered on China’s CCTV last July, reaching 145 million total viewers in its first six weeks. The Disney Channel Original Movie Phineas and Ferb: Across the 2nd Dimension, is the #1 animated cable telecast of all time among Kids 2-11 in the U.S. and just recently broke Disney Channel ratings records in India, Japan and France. 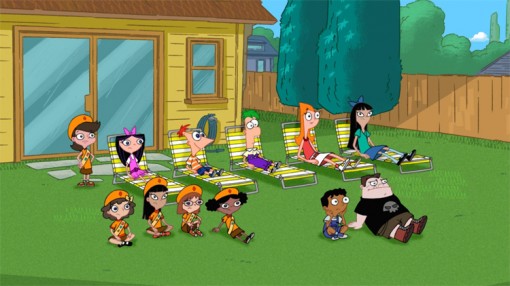