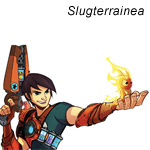 Vancouver-based Nerd Corps’ new animated series Slugterrainea will be digging its new home on Disney XD in 2012. The 29 x 22-minute 3D series is a sci-fi show that charts the subterranean adventures of its brave hero Elias Shane who tames a wild Mecha-Beast and fights the evil Dr. Blakk by building his arsenal of little critters in an underground world. 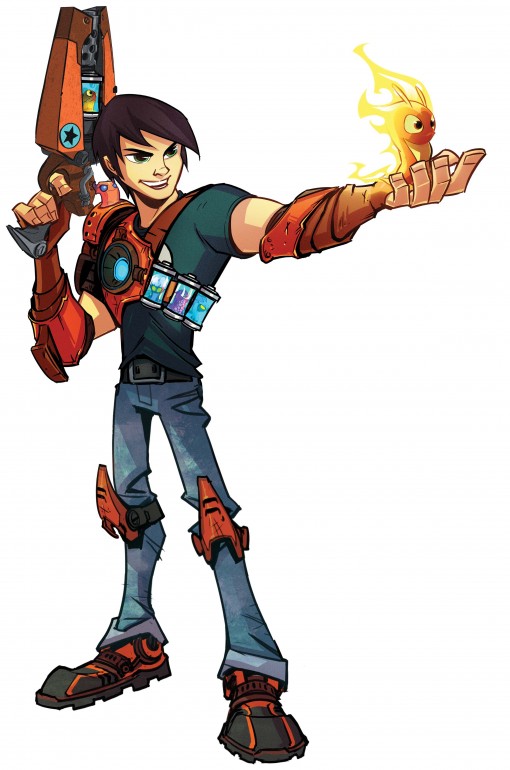 “It’s just a great fantasy world to spend time in,” says Ace Fipke, CEO and Supreme Commander at Nerd Corps and series creator. “There’s comedy, there’s excitement and battle, and on top of that you have an arsenal of live ammo—little slug buddies that you get to shoot out of high powered slingers. And they magically transform into ferocious battle beasts to help you beat the bad guy. What more could a kid want?”

The deal grants Disney XD cable rights for the U.S, and globally with Nerd Corps retaining terrestrial rights for the rest of the world. Nerd Crops’ other hot toons include Storm Hawks, League of Super Evil and the upcoming Rated A for Awesome. For more info, visit www.nerdcorps.com