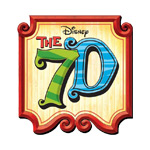 Disney has ordered a second season of hit animated comedy The 7D, which takes a comedic look at the classic Seven Dwarfs as seen in the studio’s Snow White film. The show currently airs daily on Disney XD in the U.S. and will become part of Disney Channel’s Disney Junior block on weekends starting Dec. 26.

The series follows the brave little septet as they work with the quirky Queen to keep the kingdom in order, despite the inept machinations of magical villains Hildy and Grim. The show has earned top ratings since its July 2014 launch. Its global rollout will continue throughout 2015, which will also see the show joining the Disney Junior channel in the U.S. 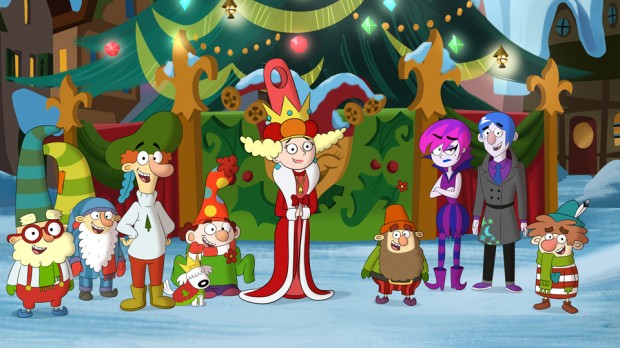