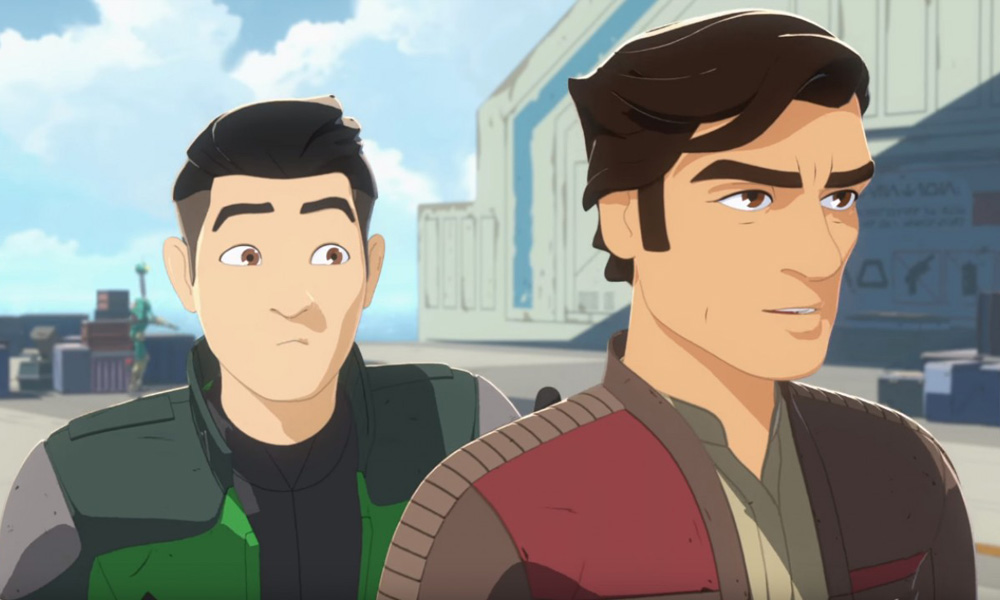 The hugely anticipated new series follows Kazuda Xiono (“Kaz”), a young pilot recruited by the Resistance for a top-secret mission to spy on the growing threat of the First Order. Following its U.S. debut, Star Wars Resistance will rollout globally on Disney Channels Worldwide.

In the one-hour premiere titled “The Recruit,” Poe and BB-8 assign newly-appointed spy Kaz to the Colossus, a massive aircraft re-fueling platform on an outer rim water planet, home to colorful new aliens, droids and creatures. While undercover, Kaz works as a mechanic and lives with Poe’s old friend Yeager, a veteran pilot who operates a starship repair shop run by his crew: Tam, Neeku and their old battered astromech droid, Bucket. Kaz soon finds himself in over his head with his new friend BB-8 as he’ll have to compete in dangerous sky races, keep his mission a secret from his newfound family, and avoid the danger of the First Order. The look for the new show is inspired by anime classics, with animation produced by LucasFilm and Japan’s top-notch studio Polygon Pictures. 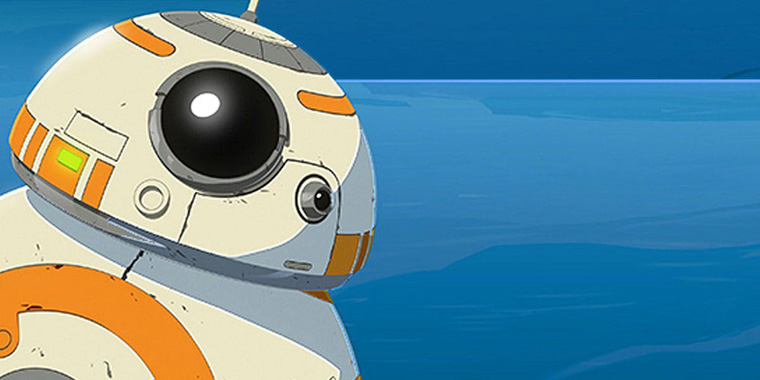 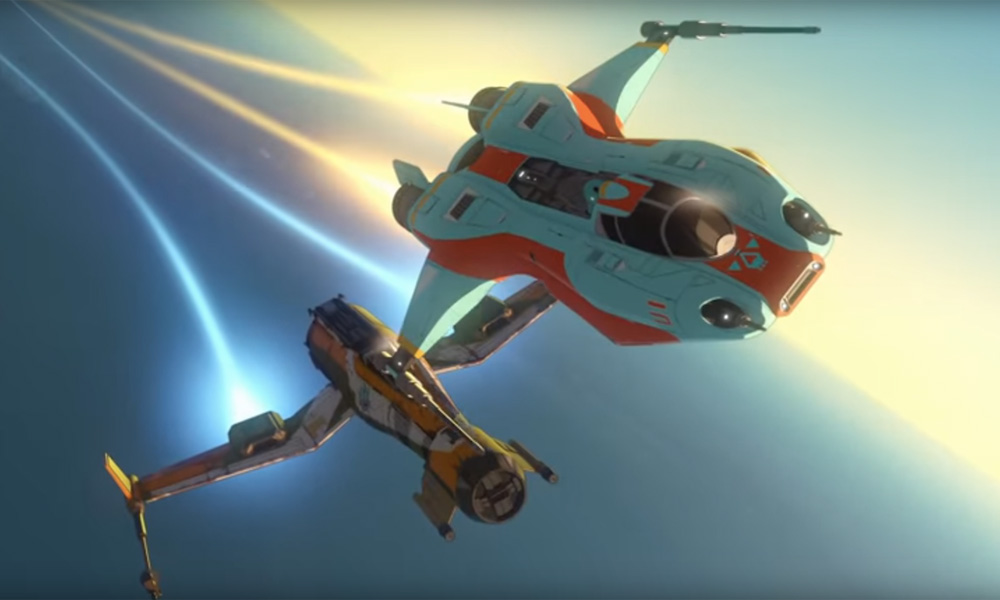