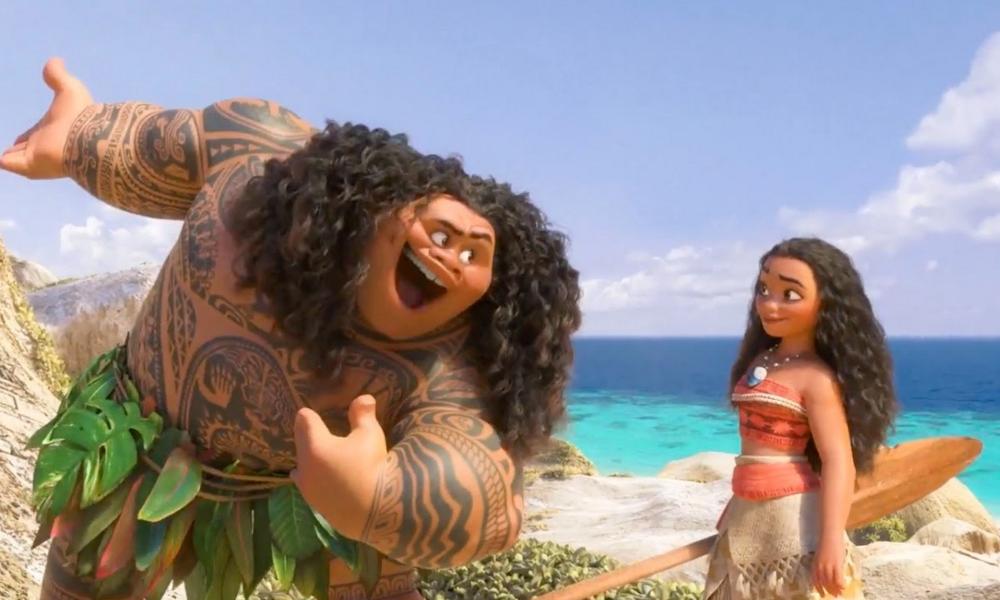 Family movie night is getting a little more magical on ABC, with the return of “The Wonderful World of Disney” programming event. For four consecutive Wednesday evenings, beloved titles (currently available on Disney+) will be shown in prime time on ABC, beginning with the broadcast world debut of Disney’s Academy Award-nominated Moana on Wednesday, May 10 (8-10 p.m. EDT). Additional titles include Marvel Studios’ Thor: The Dark World, and Academy Award-winning films Up (Disney-Pixar) and Big Hero 6 (Disney).

Presenting these beloved films (scroll down for full listings) on ABC is just one of the ways The Walt Disney Company is bringing the magic of Disney into homes right now. At DisneyMagicMoments.com, fans and families can find more entertaining stories, videos and activities from Disney, Pixar, Star Wars, Marvel and National Geographic that inspire imagination and discovery.

Meanwhile, Disney’s Freeform network is planning to celebrate this year’s stuck-at-home graduating classes with a special weekend-long programming event: the first-ever “Funday: Class of 2020” on May 16 & 17. Freeform is celebrating the Class of 2020 with graduation-themed programming and interstitial content, sharing graduation-themed content across social accounts using #FreeformClassof2020, and a live ticker giving students nationwide a moment to shine by running the names of 2020 graduates throughout the special weekend.

Additionally, the network will air the telecast of “Graduate Together: America Honors the High School Class of 2020,” hosted by LeBron James and featuring grown-ish producer and star Yara Shahidi on Saturday, May 16 at 8 p.m. EDT/PDT.

To learn more about the special event and to submit your name to run in the on-air graduation ticker, please visit www.freeform.com/FreeformClassof2020. 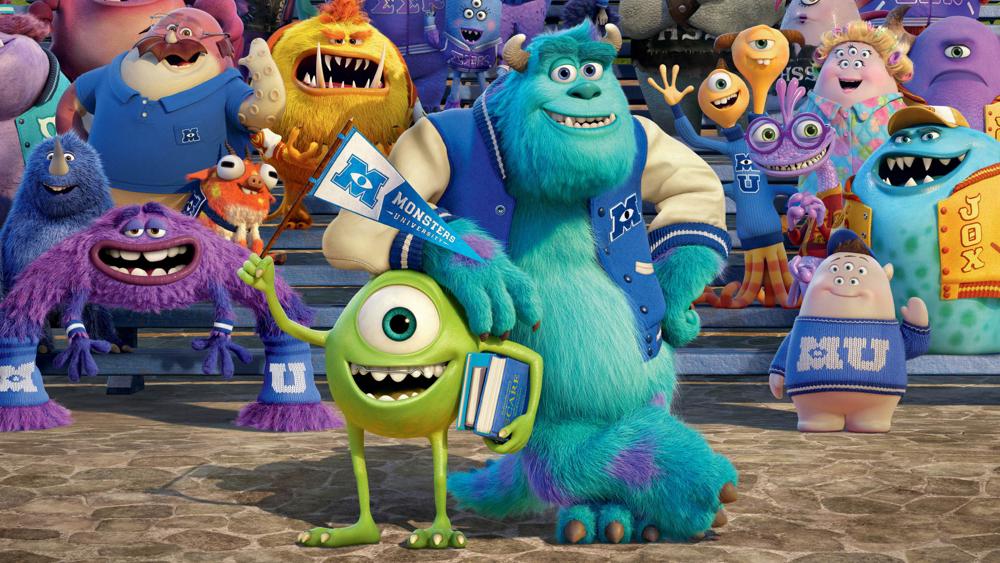 “The Wonderful World of Disney: Moana” – Wednesday, May 20 (8-10 p.m. EDT) Moana is Disney’s epic adventure about a spirited teen who sets sail on a daring mission to prove herself a master wayfinder and fulfill her ancestors’ unfinished quest. During her journey, Moana (Auliʻi Cravalho) meets the mighty demigod Maui (Dwayne Johnson), and together they cross the ocean on a fun-filled, action-packed voyage, encountering enormous sea creatures, breathtaking underworlds and impossible odds. Along the way, Moana discovers the one thing she’s always sought: her own identity.

“The Wonderful World of Disney: Thor: The Dark World” – Wednesday, May 27 (8-10 p.m. EDT) Marvel Studios’ Thor: The Dark World continues the adventures of Thor, the Mighty Avenger, as he battles to save Earth and all the Nine Realms from a shadowy enemy that predates the universe itself. In the aftermath of Thor and The Avengers, Thor (Chris Hemsworth) fights to restore order across the cosmos … but an ancient race led by the vengeful Malekith returns to plunge the universe back into darkness. To defeat an enemy that even Odin (Anthony Hopkins) and Asgard cannot withstand, Thor sets upon his most dangerous and personal journey yet, forced into an alliance with the treacherous Loki (Tom Hiddleston) to save not only his people and those he loves … but our universe itself.

“The Wonderful World of Disney: Up” – Wednesday, June 3 (8-10 p.m. EDT) Winner of two Academy Awards including Best Animated Feature, Disney and Pixar’s Up centers on 78-year-old Carl Fredrickson (Ed Asner), a retired balloon salesman who is part rascal, part dreamer and ready for his last chance at high-flying excitement. Tying thousands of balloons to his house, Carl sets off to the lost world of his childhood dreams. Unbeknownst to Carl, Russell (Jordan Nagai), an overeager 8-year-old Wilderness Explorer who has never ventured beyond his backyard, is in the wrong place at the wrong time – Carl’s front porch! The world’s most unlikely duo reaches new heights and meets fantastic friends like Dug (Bob Peterson), a dog with a special collar that allows him to speak, and Kevin, the rare 13-foot-tall flightless bird. Stuck together in the wilds of the jungle, Carl realizes that sometimes life’s unexpected adventures are the most rewarding ones.

“The Wonderful World of Disney: Big Hero 6” – Wednesday, June 10 (8-10 p.m. EDT) Meet Baymax (Scott Adsit), a lovable personal companion robot who forms a special bond with robotics prodigy Hiro Hamada (Ryan Potter) in Disney’s Big Hero 6. When a devastating turn of events catapults them into the midst of a dangerous plot unfolding in the streets of San Fransokyo, Hiro turns to Baymax and his group of friends – who transform into a band of unlikely heroes.