The Hive is produced by London-based Lupus Films, Monumental Productions and DQ Entertainment. Bejuba! Ent. is handling TV and home entertainment sales and will be at MIP Junior, while Space Enterprises represents global L&M rights for the series.

Season two, which also includes three seasonal half-hour specials written by BAFTA winner Bridget Hurst, is currently in production and has launched on Disney Junior in the U.K., and will roll out in other territories in 2016. 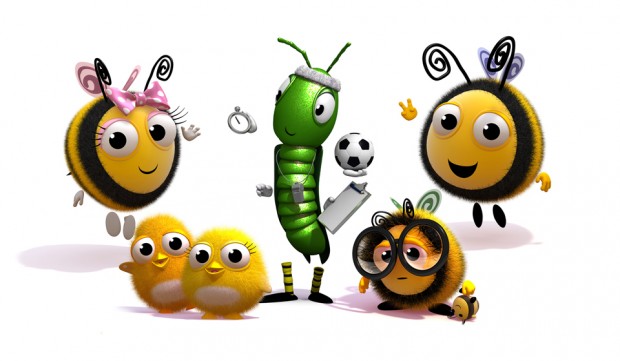