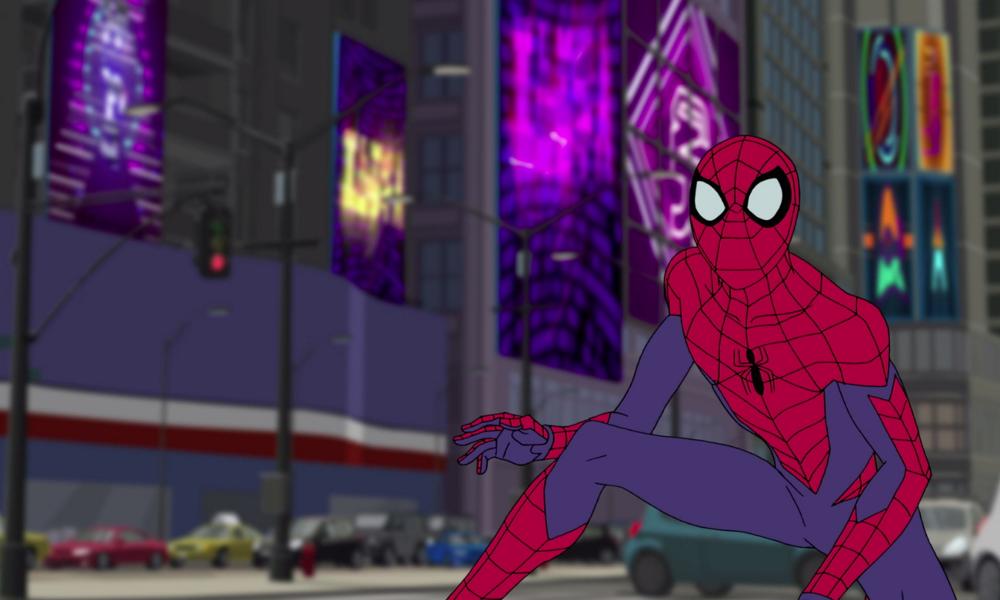 The Mouse House is staying super busy amid global lockdown, coming up with lots of tempting content for stuck-at-home audiences. Web-slingers won’t want to miss the premiere of Marvel’s animated latest, Spider-Man: Maximum Venom on Sunday. Disney Channels will be commemorating the 50th anniversary of Earth Day (April 22) with special themed content across all its platforms. And a flash sale on select feature film titles across the Walt Disney Studios library will be a welcome budget break for movie lovers.

Marvel’s Spider-Man: Maximum Venom suits up for action on Disney XD and DisneyNOW on April 19 at 9 p.m. ET/PT. Season 3 of the popular Spidey toon kicks off with the episode “Web of Venom”: When Spider-Man and Max Modell experiment on a sample of Venom symbiote, it escapes and unleashes a weapon of unknown purpose. 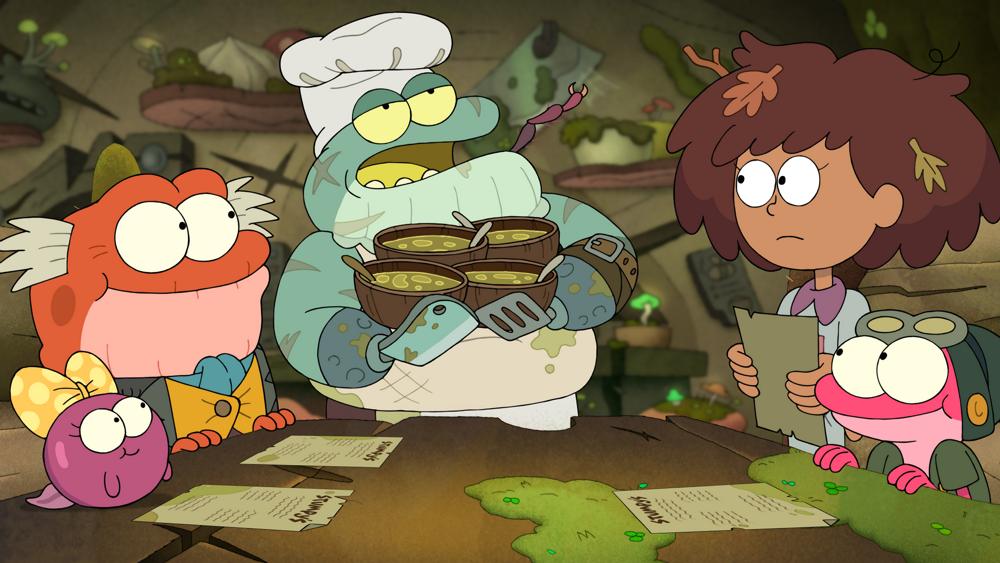 Disney Channel, National Geographic, Disneynature and Disney’s Animal Kingdom Theme Park are joining forces to air Earth Day content from April 20 through to a special full-day programming event on April 22 (including a new special, beloved Disneynature docs and thematic episodes of Big City Greens), while Disney Junior is lining up episodes of popular series Mira, Royal Detective, Mickey Mouse Mixed-Up Adventures, T.O.T.S., Muppet Babies and Puppy Dog Pals with environmental messages. Disney XD is offering a full-day marathon of Amphibia (4/22, 9 a.m. to 3 p.m. ET), while @DisneyTVA will present a special episode on IGTV highlighting fun facts about amphibians and their importance in their respective ecosystems. And the DisneyNOW app will feature an Earth Day Collection.

The Walt Disney Studios will be offering special, themed collections of films available on digital platforms in the U.S. for limited times in April and May, starting at just $4.99. Packages include Feel Good Movies (April 14-20), Earth Day with Disneynature (April 21-27), Game Changers (May 5-11) and Action Movies (May 12-18). Animag readers may be most interested in: