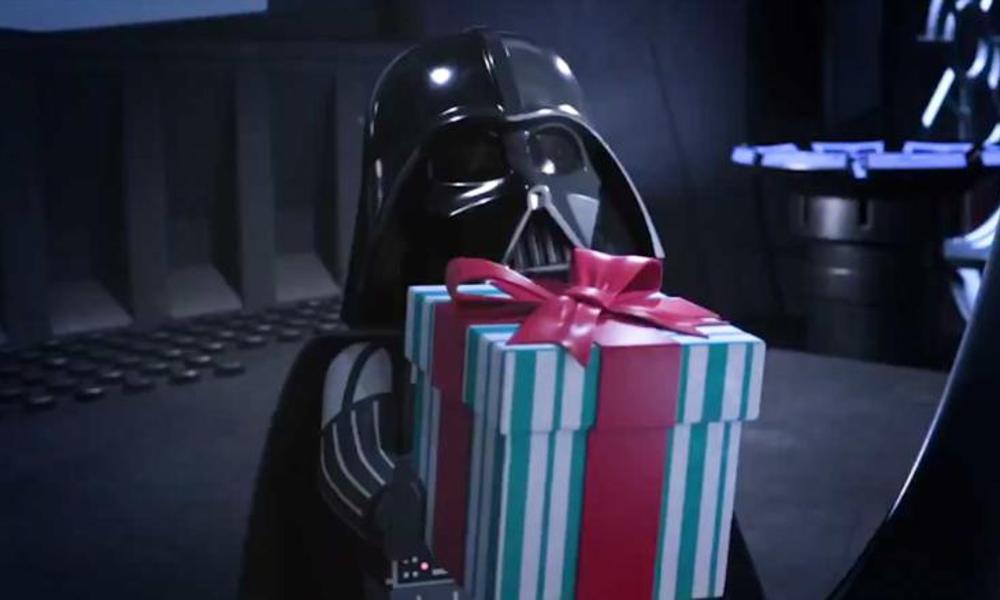 Disney+ is also getting into the #SeasonsStreamings spirit! The service is spreading cheer with a heartwarming collection of some of the most festive family viewing of all time. The “Happy Holidays Collection” has something for everyone from adored classics to highly anticipated Disney+ Originals like LEGO Star Wars Holiday Special, which premiered today; Godmothered, premiering December 4; High School Musical: The Musical: The Holiday Special, premiering December 11; and On Pointe, premiering on December 18. The collection also includes The Simpsons Christmas episodes from all 31 seasons streaming on Disney+ as well as more seasonal episodes and nostalgic classics.

While the weather outside is frightful, the movies premiering on Disney+ this season are delightful, bringing families together with heartwarming new films including Black Beauty on November 27, Safety on December 11, and Soul on December 25. 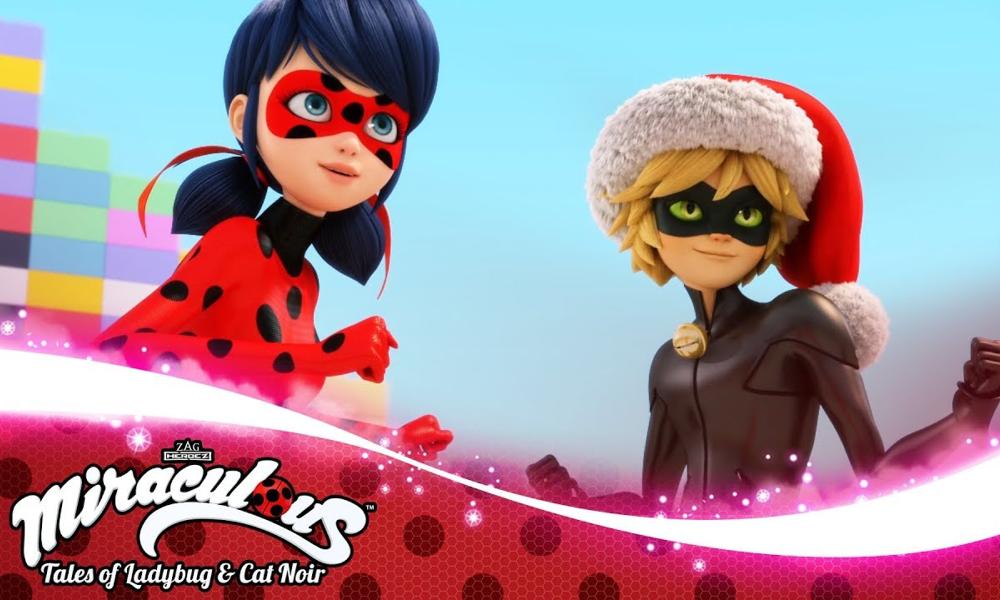 8:30-9:00 a.m. EST (Disney Channel) Mira, Royal Detective “The Case of the Mysterious Girl/Mystery on the Waterfront” – When a mysterious girl proves to be an excellent taste taster, Kamla enlists Mira to help find her. / Mira must crack the case when Auntie Pushpa’s gold purse and other valuables go missing. Madhur Jaffrey (I Feel Bad) and Sakina Jaffrey (House of Cards) guest star as Mrs. Chopra and Mrs. Kapadia, respectively.

11:00-11:30 a.m. EST (Disney Junior) Vampirina “New Century’s Eve/Bridget the Brave” – Vampirina and her family celebrate New Century’s Eve and learn that following their resolutions is harder than they thought. / Bridget finds a spellbook in the attic and accidentally casts a spell that makes her fearsome instead of fearless.

12:00-12:30 p.m. EST (Disney Junior) Fancy Nancy “New Year’s Nancy/Nancy’s Gift to Grandpa” – Nancy wants to stay up until midnight on New Year’s Eve but finds that staying awake is harder than she thought. / To cheer up Grandpa on a wintry day, Nancy draws a masterpiece in chalk on the driveway. Kal Penn and Aparna Nancherla (both from Disney’s Mira, Royal Detective) return as Mr. and Mrs. Singh. George Wendt (Cheers) returns as Nancy’s Grandpa.

LAAF Launches Distribution Label with International Features ‘The Last Fiction,’ ‘SHe’
Gallery: Out-of-this-World Art from ‘Over The Moon: Illuminating the Journey’