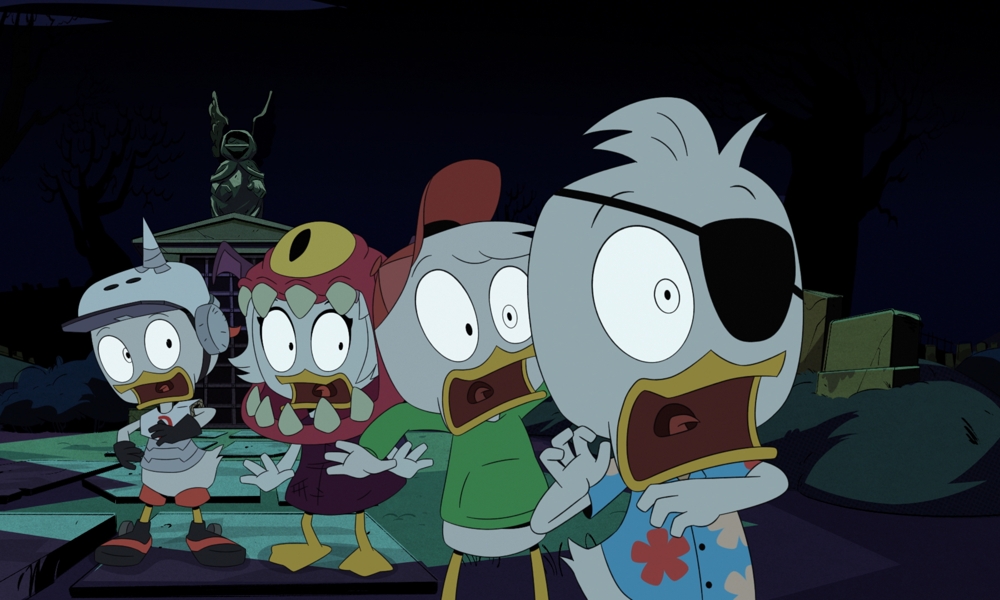 Despite a valiant fan petitioning effort online, the 2017 rebooted DuckTales series will not get a fourth season from Walt Disney Television Animation. A Disney spokesperson issued the following statement Tuesday:

“The talented creative team, led by Matt Youngberg and Francisco Angones, have delivered exceptional storytelling with uniquely reimagined characters for three seasons of 75 episodes and more than 15 shorts. While physical production is wrapping, ‘DuckTales’ continues to be available daily on Disney Channels and Disney+ around the world and fans will get an epic season finale in 2021.”

Word of the cancellation first came from Drew Taylor at Collider, who Tweeted Dec. 1, “regretfully inform you that the show is very much done and has been done for a little while now.”

I love seeing the #RenewDuckTales2017 hashtag but regretfully inform you that the show is very much done and has been done for a little while now. Not sure why Disney Channel has yet to announce this, but it’s the truth. pic.twitter.com/AAyaXUorBA

Inspired by the classic Disney comic book worlds created by Carl Banks and Jymn Magon, as well as the original Emmy-winning 1987 series, the new DuckTales debuted on Disney XD in 2017 to positive critical reviews and a warm audience reception. The reboot was developed by exec producer Youngberg (Ben 10: Omniverse) and co-exec producer/story editor Angones (Wander Over Yonder), with Sean Jimenez (Gravity Falls) as series art director.