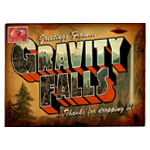 Disney Channel plans to launch its hot new 2D animated series Gravity Falls officially on June 29, with a special sneak peek on June 15. The show, which centers on the adventures of a twin brother and sister who spend summer with their kooky great uncle in a mysterious Oregon town, is created and exec produced by Alex Hirsch (Fish Hooks), who also voices the uncle.

Jason Ritter and Kristen Schaal voice the lead roles and are joined by the a top-notch guest cast that includes Linda Cardellini, Lance Bass, Jennifer Coolidge, Coolio, Will Forte, Larry King and Alfred Molina. Make sure you pick up the next issue of Animag for a behind-the-scenes story about the making of this new show. 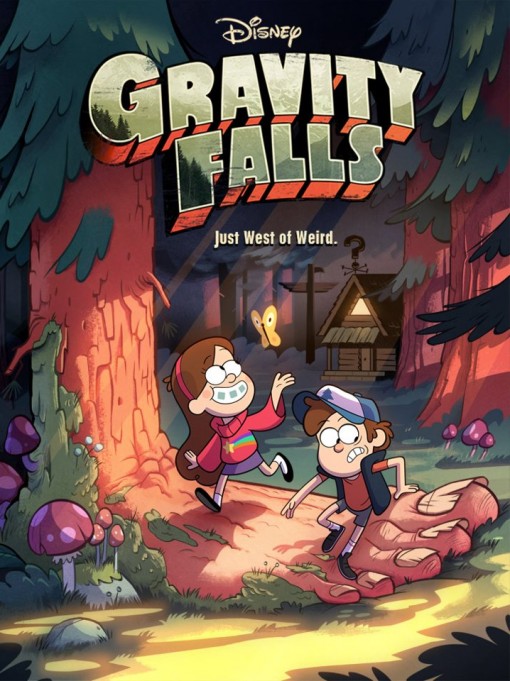 Here is a brief teaser for the show: