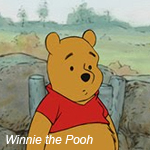 The series, which mixes live-action with “book-style motion” animation, will premiere on Disney Junior channels in January, in 21 countries. Disney will also release a series of books in conjunction with the new project. 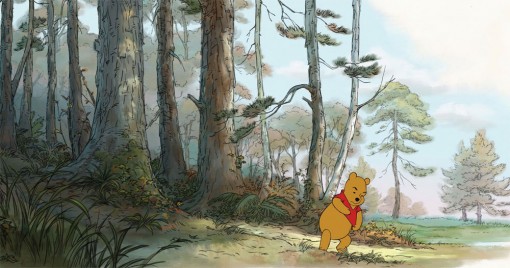