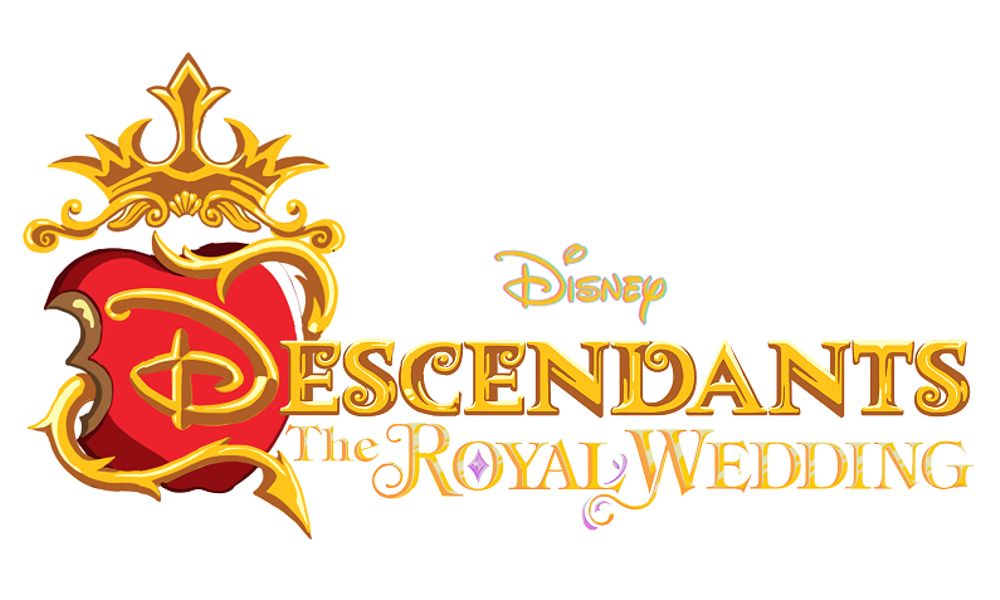 Descendants: The Royal Wedding, an animated special that invites viewers to Auradon’s epic social event — Mal and King Ben’s wedding — will premiere this summer on Disney Channel. The tooned up celebration is being brought to life with the help of acclaimed Spanish director, Salvador Simó (European Film Award-winning animated feature Buñuel in the Labyrinth of the Turtles).

The absence of the character Carlos, played by the late Cameron Boyce, will be acknowledged in the storyline and Boyce’s memory will be honored in the telecast. 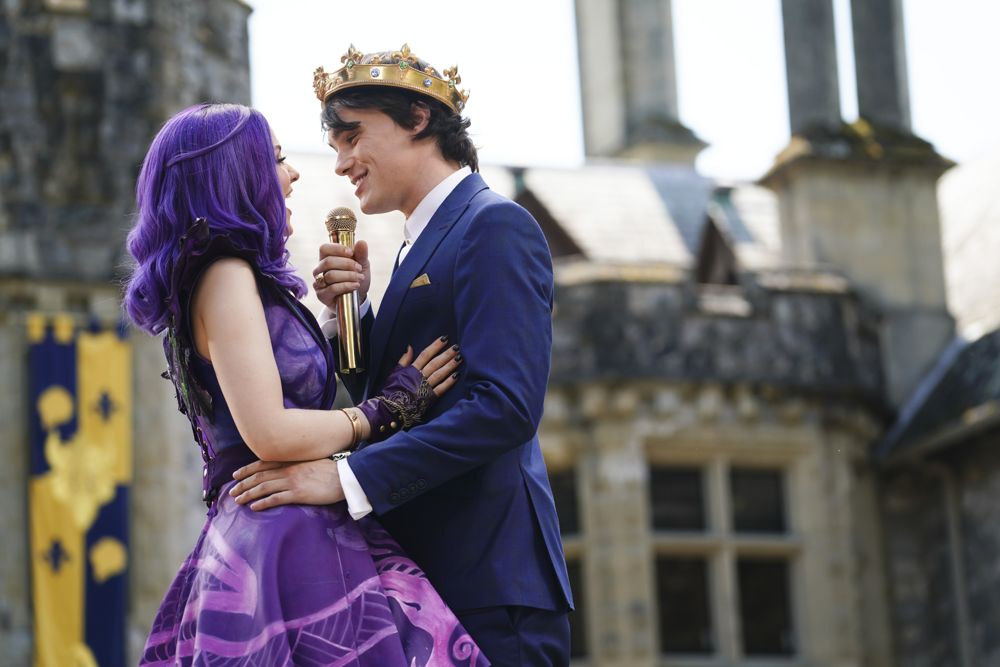 “Descendants introduced a fantasy world of stories and characters anchored in Disney mythology. For the past six years, it captivated young viewers and grew to become among Disney Channel’s biggest entertainment franchises ever,” Disney Branded Television President & CCO Gary Marsh noted in the announcement. “It had the benefit of immensely talented stars, who we now welcome back for this animated Royal Wedding special that will bridge the audience to what we hope will be a new chapter of compelling Descendants stories and characters yet to come.”

Descendants: The Royal Wedding, by Sara Parriott & Josann McGibbon and Ricky Roxburgh, is based on the three Descendants movies by Parriott and McGibbon (The Starter Wife, Runaway Bride). Produced by Le Cube, Salvador Simó is set to direct.

‘Farmageddon,’ ‘Onward,’ ‘Over the Moon,’ ‘Soul,’ ‘Wolfwalkers’ Nominated for 2021 Oscars
‘South ParQ Vaccination Special’ Shoots to No. 1 Cable ‘Cast of the Year