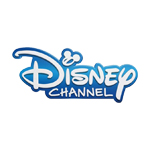 A pair of beloved Turkish characters is bolstering the nation’s international animation presence with Disney Channel adding the series Limon and Zeytin to its lineup.

The new show — a local Turkish production — will air weekends on Disney Channel starting Nov. 29th in Turkey, with plans in place for Disney Channel to air in 2015 the series in Poland, South Africa, Greece, Romania and the Middle East.

The characters, originally from the cartoon series Sizinkiler, recounts the adventures of a young girl named Limon and her playful best friend, Zeytin. 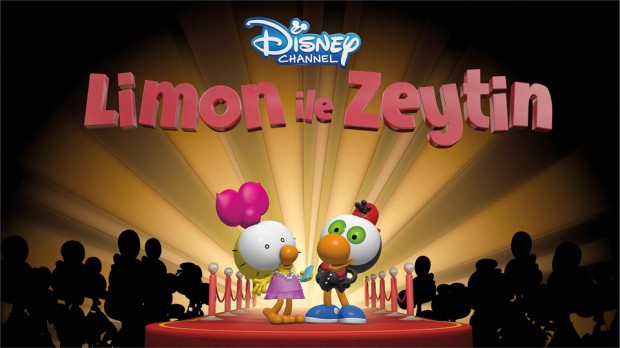 You may also like...
Related Topics:Disney Channel, Limon and Zeytin, Sizinkiler