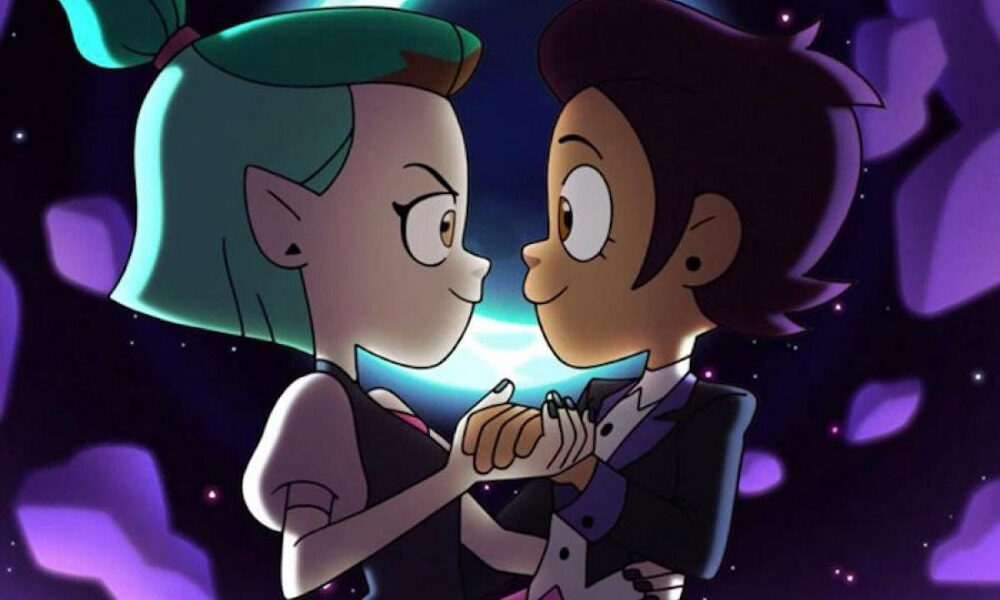 Disney Channel has ordered a third season of the Peabody Award-nominated animated series The Owl House, ahead of the Season 2 premiere, Saturday, June 12 (10 a.m. EDT/PDT).

Season 3 will comprise three 44-minute specials. New episodes of the fantasy-comedy series debut every Saturday through Aug. 14 on Disney Channel and will also be available the same day on DisneyNOW.

Created and executive produced by Dana Terrace (director, DuckTales), S2 picks up immediately following the confrontation with Emperor Belos and finds our heroes working together to return Luz to the Human Realm, help Eda confront her inner demons, and search for the truth about King’s past. Additionally, a new opening title sequence for the season was revealed today.

“Dana and her team have created a series that continues to push the envelope with epic and diverse storylines, an astounding world and multifaceted characters that have captivated our audience,” said Meredith Roberts, SVP/General Manager, Television Animation, Disney Channels. “We’re eager to showcase more adventures in seasons two and three.”

The Season 2 guest voice cast includes Peter Gallagher (The O.C.), Felicia Day (The Guild), Harvey Guillén (What We Do in the Shadows TV series), Nik Dodani (Atypical), Alex Lawther (The End of the F***ing World) and Debra Wilson (MADtv).

The Owl House follows Luz, a self-assured teenage girl who stumbles upon a portal to a magical realm where she befriends a rebellious witch, Eda, and a tiny warrior, King. Despite not having magical abilities, Luz pursues her dream of becoming a witch by serving as Eda’s apprentice at the Owl House and ultimately finds a new family in an unlikely setting. 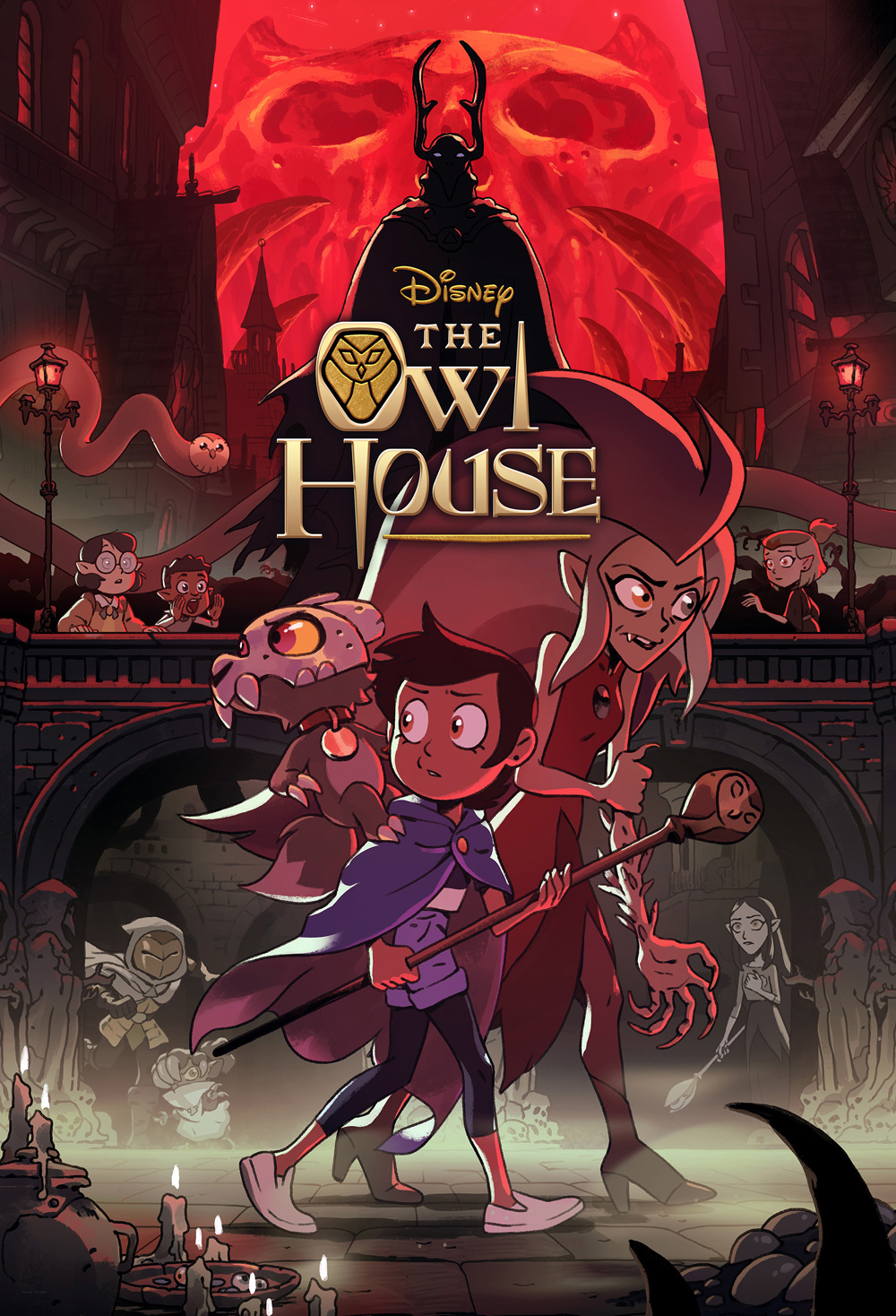 In 4Q20, The Owl House was a top-five cable animated series with kids and girls 6-11, and the series has amassed over 58 million views on Disney Channel YouTube since its launch in January 2020.

The Owl House apparel and pop sockets are currently available at Amazon.com/DisneyChannel, including an exclusive t-shirt designed by art director Ricky Cometa (Steven Universe). Two children’s books inspired by the series, The Owl House: Witches before Wizards and The Owl House: Hex-cellent Tales from The Boiling Isles, were released earlier this year from Disney Publishing Group and are available at www.DisneyBooks.com.

In addition to Terrace and Cometa, Stephen Sandoval (Gravity Falls) and Wade Wisinski (Be Cool, Scooby-Doo!) serve as supervising producer and producer, respectively. The Owl House is a production of Disney Television Animation and carries a TV-Y7 FV parental guideline.