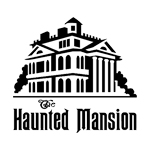 Disneyphiles may have noted that this August marks the 45th anniversary of one of Disneyland’s most iconic attractions: The Haunted Mansion. Yes, it was back in 1969 that visitors to New Orleans Square were first able to climb aboard their Doom Buggies and go on a spooky tour of special effects brilliance, after waiting years for the much-hyped attraction to finally open. Now Disney Television Animation will celebrate the big anniversary with an all new animated special for Disney Channel and XD inspired by the ride, according to The Hollywood Reporter. The Haunted Mansion has previously inspired a live-action film, videogame and line of comics.

The spooky special is being exec produced, art directed and animated by legendary horror artist and children’s book illustrator Gris Grimly (Gris Grimly’s Wicked Nursery Rhymes). Phineas and Ferb‘s Scott Peterson will also serve as an exec producer as well as writer and story editor. Joshua Pruett, another Phineas and Ferb alum, will be consulting producer and writer.

Douglas Furs: Created by illustrator Jesse LeDoux and actor/writer Matt Olsen (Sly Cooper), show is set in the thriving animal community of Douglas where Barry the bear, an extremely un-handy handyman, takes it upon himself to fix all the town’s problems.

Future Worm, a new shortform series, is also in production. Created by Ryan Quincy (South Park, Out There), it follows a boy who creates a time machine lunch box and befriends a fearless worm from the future. 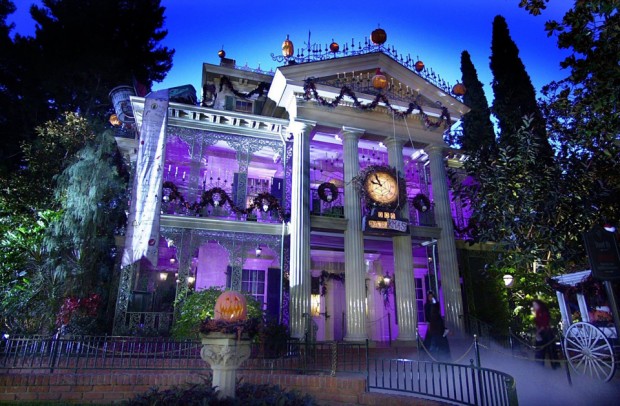