In the new season, debuting this summer, Doc and her toy friends will be magically transported to a make-believe town, made up entirely of toys, where Doc serves as chief resident of the Toy Hospital. The series regularly stars Laya DeLeon Hayes as Doc, Loretta Devine, Lara Jill Miller, Robbie Rist, Jess Harnell, Andre Robinson, Kimberly Brooks and Gary Anthony Williams. 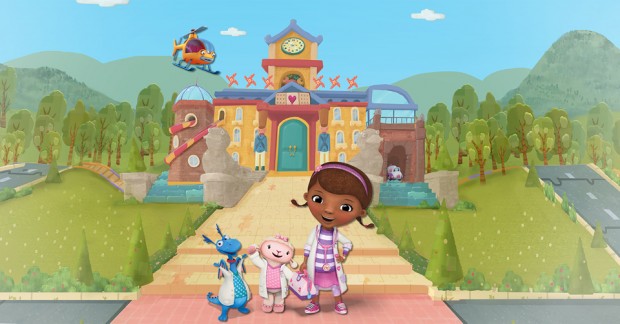