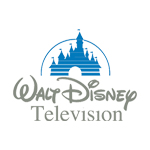 The Walt Disney Company and multiple-system operator Altice (the fourth largest in the nation) have resolved their Carriage Dispute. Their contract was originally set to lapse last Friday, but negotiations were extended over the weekend due to Yom Kippur.

The companies released a basic joint statement reading: “We have reached an agreement in principle and have extended the deadline accordingly to try and finalize the terms.”

Had this dispute not been resolved, Disney channels would have gone dark in the vital New York, New Jersey, and Connecticut areas. This means no Disney Channel, no ESPN, and no ABC for Optimum subscribers on a massive chunk of the East Coast. No sports for the parents and no family entertainment for their children. According to Variety, it would have affected around 2.6 million subscribers.

The conflict had been brought on for reasons relating to fees. Altice accused Disney of claiming unreasonable fee increases considering the declining ratings for ESPN. Disney claimed Altice was hypocritically gouging consumers and then playing the victim. According to Reuters, Disney apparently came out on top, and stock for both companies went up after the announcement.

As Deadline points out, blackouts brought on by these disputes have become increasingly common:

As the TV industry convulses with change brought on by technology and the entry of deep-pocketed pace-setters like Netflix and “skinny bundle” purveyors like YouTube and Hulu, carriage disputes are becoming increasingly common. According to the American Television Alliance, a coalition of MVPDs, independent programmers and consumer groups, 2017 has already seen 167 blackouts, well ahead of the 104 it tallied up in all of 2016.

Chief among the reasons for this is a changing media landscape in which television is no longer an accurate barometer of viewership, as online streams and digital downloads have made charting ad revenue worlds more complicated than it used to be. In addition, the shift from cable bundles to cheaper channel packages by numerous consumers have reduced ESPN’s subscriber base. With Disney kicking its own streaming service into high gear, we may not have seen the last conflict between the mega-corporation and companies like Altice. 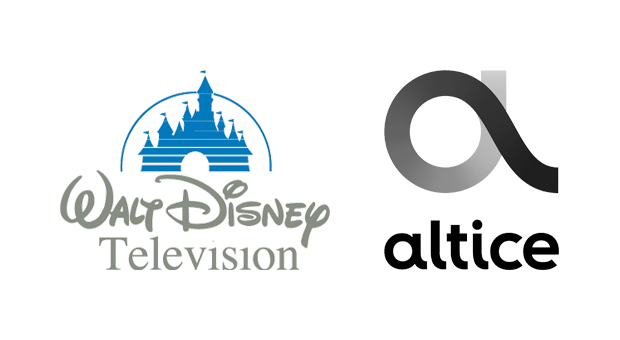