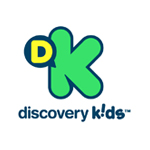 Pan-regional network Discovery Kids, now in its 20th year, is making a major push to grow its series development slate. The broadcaster is teaming with some big names in animation to deliver original properties, as partnerships with Josh Selig’s Little Airplane Productions and Oscar-nominated director Alê Abreu have joined the lineup.

Part of a multi-title development deal with Little Airplane, Dog and Pony Show (working title) is a collaboration with multiple Emmy-winner Selig (Wonder Pets!, P. King Duckling). The comedy series centers on two misfits who leave the animated world of Rainbow Fjord behind in order to give life in the big city a try.

Brazilian director/animator Abreu (The Boy and the World) conceived Viva Viravento, which follows a girl named Viva on her search for a secret world accessible only through her beloved sketchbook. The imaginative project is being produced in partnership with audiovisual studio Mixer.

These projects join three previously announced animated series on the Discovery Kids slate. Floribella from Argentine producer/director/writer/composer/performer Cris Morena and the adaptation of feature film Underdogs from Oscar winner Juan José Campanella are both underway. And Baby Rockers (working title) is set to debut later this year — the show stars a band of multicultural music-loving babies and is produced by Campanella’s MundoLoco CGI. 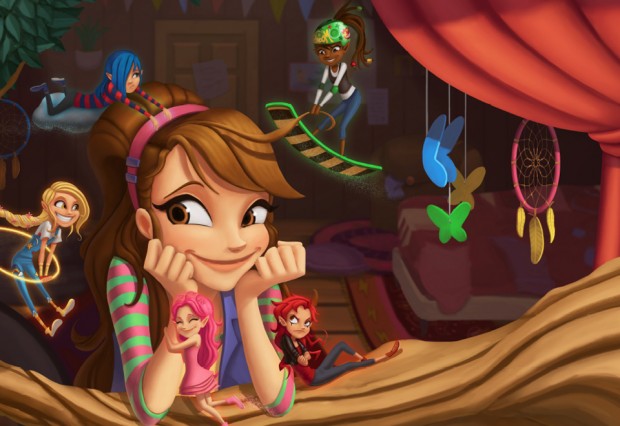