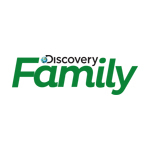 Discovery Family has acquired U.S. rights to the 26 x 22 animated series Dream Defenders, produced by Singapore studio Tiny Island Productions. A premiere date will be announced at a later date.

In the Realworld, 14-year-old twins Zoey and Zane have just moved to the American town of Meridian, where they discover an amazing supercomputer named ZEUS in the attic of their new home. ZEUS has opened a portal to the Dreamworld, where humans rest and recharge. With ZEUS as their sidekick, the siblings must foil the attempts of the evil Icela and other sinister Dreamworld inhabitants bent on turning dreams into nightmares and keep Meridian safe. 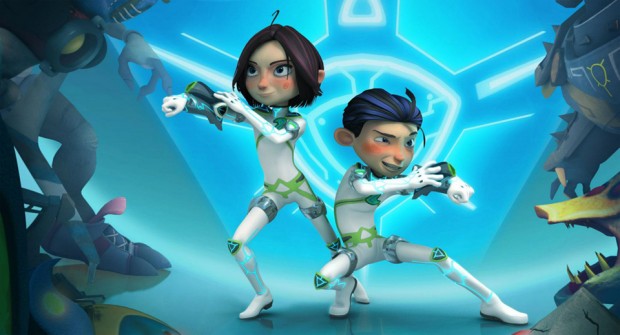