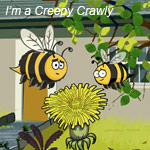 The series, which will be delivered in June 2012, has already pre-sold to 60 territories with other broadcasters onboard including RTE Ireland, YLE Finland, DR Denmark, TVO, Knowledge Network and BBC Canada, Noga Israel and Educarse Argentina. Discovery has also taken Monster’s other pre-school series I’m a Dinosaur and I’m a Monster.

I’m a Creepy Crawly allows insects to tell us all kinds of fun, interesting and sometimes disgusting facts about where they live, what jobs they do, how they survive in such dangerous places and how humans get creepy crawlies wrong most of the time.

“We are delighted to have such a highly respected brand as Discovery Networks onboard for this series,” says Andrew Fitzpatrick, chairman of Dublin-based Monster Entertainment. 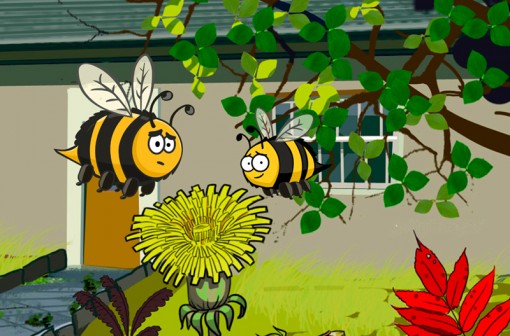