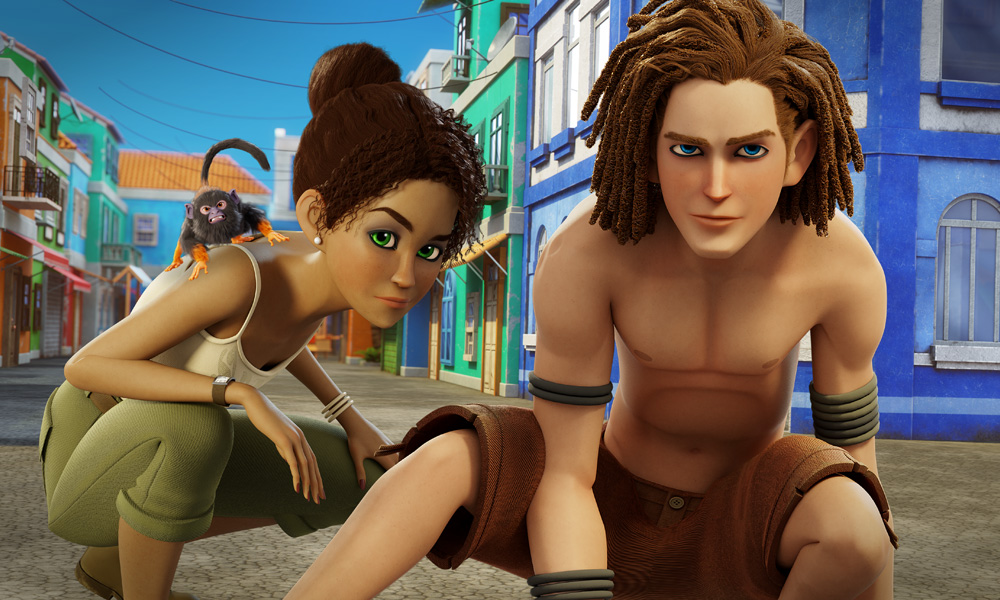 “We are looking forward to adding such fun and entertaining series to our day-time program schedule and our TV everywhere app,” said Rachel J. Falleroni, Director of Programming for Discovery Family Channel. “These great animated series will be rolling-out on Discovery Family in the coming months and we are excited and confident that our viewers will love them.”

“We believe that we have found the perfect home for our content, both existing and in production, with Discovery Family Channel and Discovery Familia,” commented Nancy Koff, VP Sales and Marketing at 41E. “We could not be more thrilled to be growing our relationship with Discovery through our multifaceted partnership on these engaging titles.”

PAC-MAN and the Ghostly Adventures, Action Comedy: Pac and his friends face issues of being a teenager while also protecting PacWorld from a ghostly army led by the evil Betrayus.

Superhero Summer Camp, Preschool Action Adventure: Kids of legendary superheroes spend their summer learning how to call up and control their superpowers as they transform into mini-versions of their super parents!

Superhero Pets, Preschool Action Adventure: When there’s trouble in town, these furry friends transform into Superhero Pets to save the day with their pet walker Charlie!

Kong – King of the Apes: The Adventure Begins, Action Adventure: Baby Kong is rescued from poachers and grows up to become the only force formidable enough to save humankind.

Tarzan and Jane: Genesis, Action Adventure: Baby Tarzan is rescued from a plane crash and brought to a Shaman who treats Tarzan’s injuries with a mix of native medicines saving Tarzan’s life and giving him supernatural animal powers.

Tarzan and Jane: Tale of Two Jungles, Action Adventure: Tarzan returns from the jungle to a London boarding school where he meets Jane, who aids him in solving crimes and mysteries. 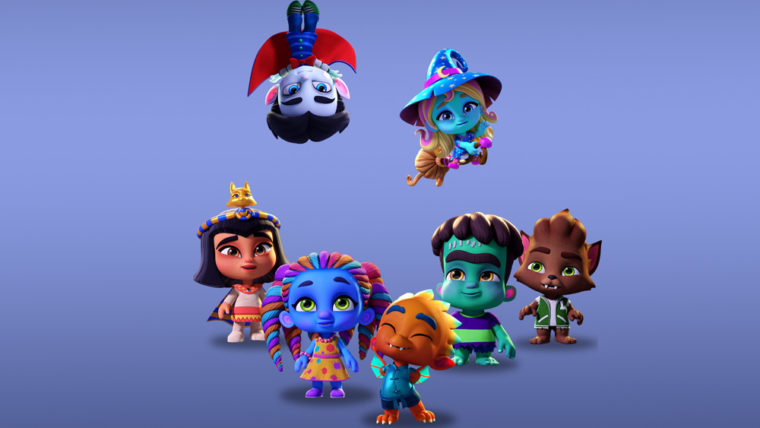 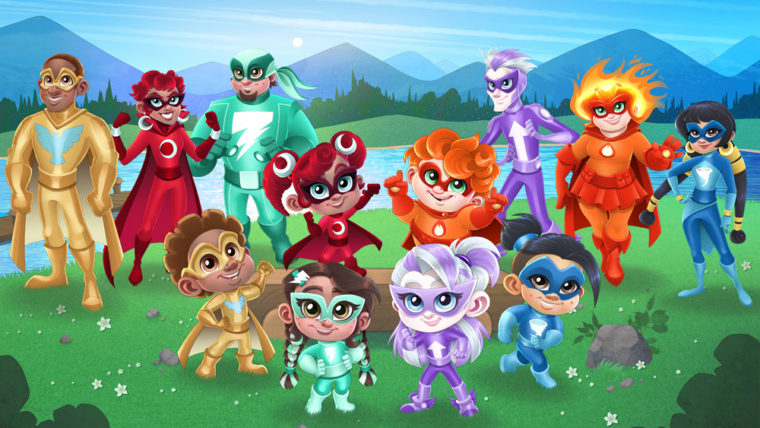 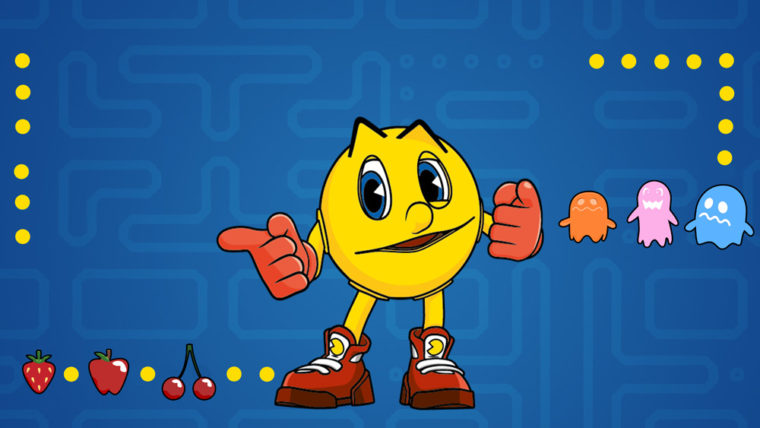 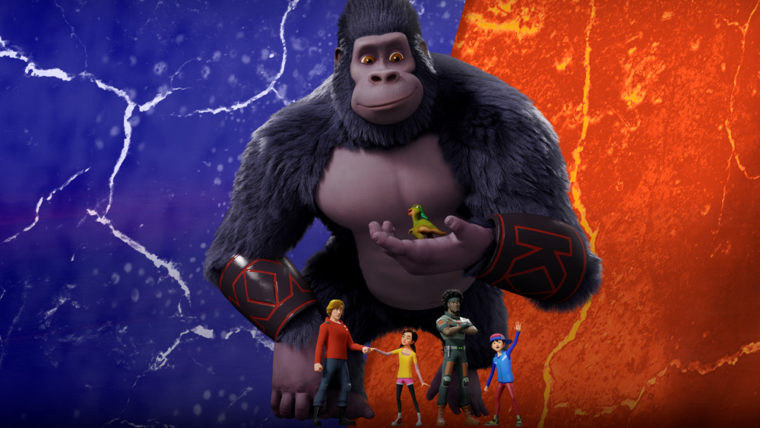 Kong – King of the Apes: The Adventure Begins