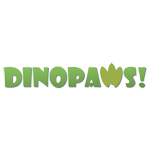 A new international co-production from Impossible Kids (U.K.), Kindle Entertainment (U.K.) and Guru Studio (Canada) has been given the go-ahead with commissions from U.K. kids’ channel CBeebies, the international CBeebies network (BBC Worldwide Channels) and Canadian kids’ broadcaster Treehouse. The series, called Dinopaws (52 x 11) kicked off production last December and is scheduled for delivery in Spring of 2014. BBC Worldwide has also picked up global TV distribution rights outside of the U.K. and Canada and global merchandising rights.

Dinopaws is set to air in 2014 in Canada and the U.K. as well as on CBeebies channels across key territories Poland, the Nordic region, Africa, Australia, Asia and the Latin American & U.S. Hispanic markets. The animated preschool series features three young dinosaurs named Bob, Gwen and Tony, whose boundless curiosity always leads them on exciting and magical adventures. The show was conceived and developed by Alan Gilbey, Kindle Entertainment and Impossible Kids, together with Guru Studio. 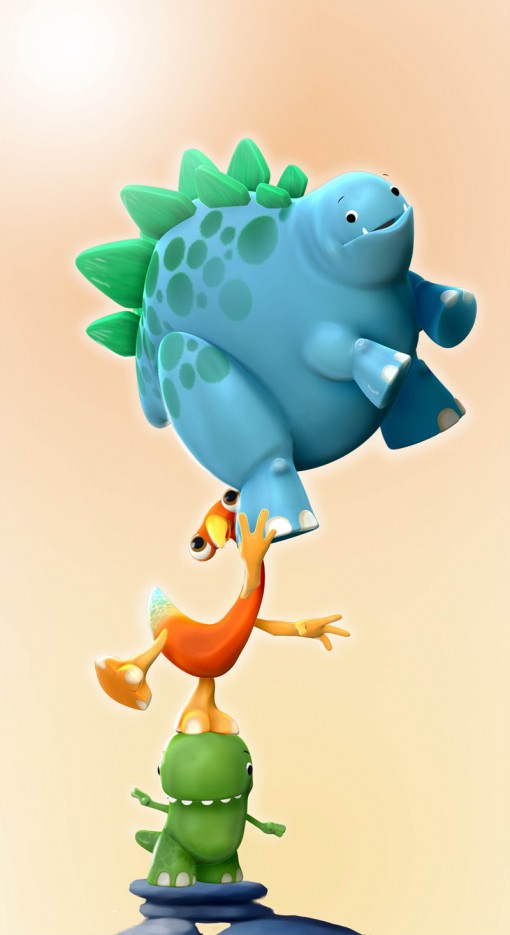