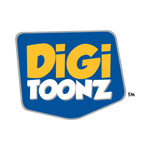 Misha the Purple Cat is created by American author and illustrator Philip Stanton. Based in Barcelona for over 20 years, Stanton has illustrated a wide range of books for children and young adults — including titles from Ray Bradbury, Emili Teixidor and Naguib Mahfuz — as well as writing and illustrating his own stories.

Production on Misha season two will begin in mid-April, with a broadcast delivery date of September 2017. 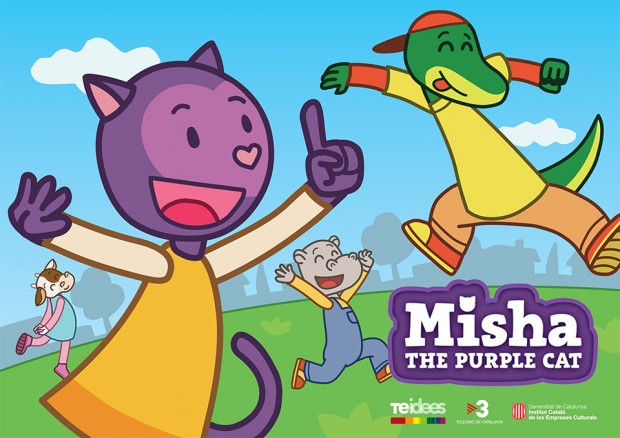