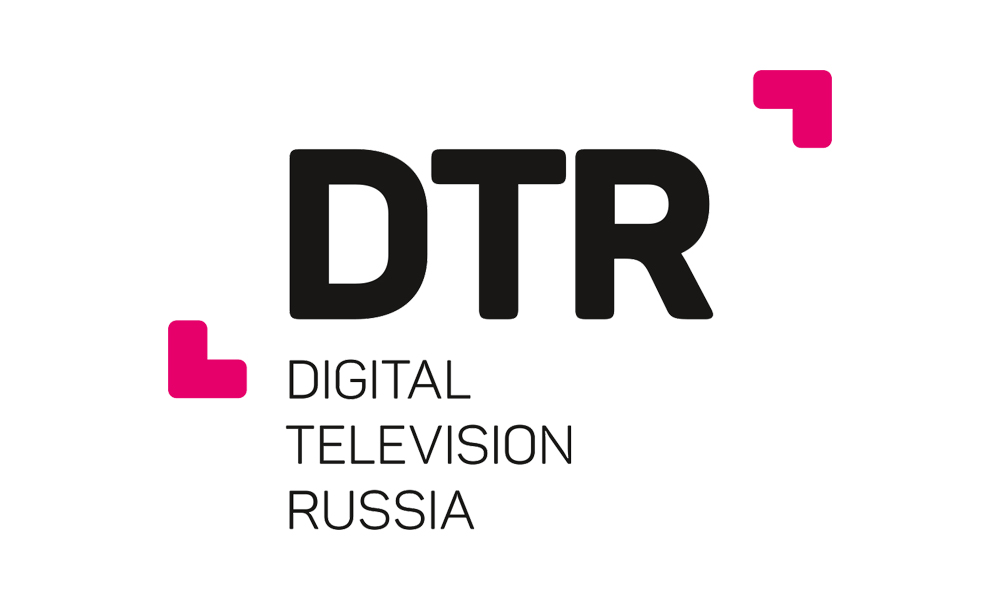 Digital Television Russia is a multiscreen media company that focuses on kids’ entertainment regionally and globally. In just two years DTR has become the leader in the kids’ media market in Russia and owns over 10 original IPs that are distributed online and offline. DTR has a wide range of products and services including but not limited to thematic TV channels — 19 channels of different genres including entertainment, educational, children’s, drama and documentary channels, a branded OTT platform, mobile apps and games, YouTube channels, VR, theatrical distribution, toy stores and festivals.

Can you tell us a little bit about the history of the company?
Digital Television Russia company was established in 2013 as a joint venture of Russian Television and Radio Broadcasting Company (VGTRK) and Rostelecom, the key telecom operator in Russia. The head office is located in Moscow.

What will you be taking to the MIPCOM market this year?
This year we are representing the catalogue of 12 animated shows. Each show has its own storyline, characters and animation technology.

What makes these animated projects stand out in this competitive field?
Diversity. DTR has a wide portfolio of original content that would be interesting not only for kids of basically any age but also for parents. All projects are very educational, captivating, funny and with lots of music and songs. We do understand how important it is to create a safe high-quality content for kids, therefore, we consult with psychologists at script and pre-production stages and communicate with creators and experts during production.

What is the target audience and what type of animation do they feature (2D, digital, CG, mixed media, or stop motion)?
Parovoz Animation Studio, the largest animation studio in Russia and a part of DTR Group, is engaged in full animation cycle aimed at producing movies and motion picture of VFX and TVads creation. Our animated showshave been produced in 2D, 3D, 3D CGI animation technology. As for the target audience, we produce shows for kids, 2-14.

What is your take on the Russian animation scene in 2019-2020?
I think that the main idea for any animation brand in Russia and elsewhere in the world is to attract, maintain and grow its audience. Russian animators are well aware of that so they keep an eye on new trends in media production and consumption, and are constantly looking for new opportunities both locally and globally.