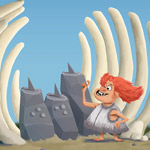 Improbable Pirate Adventures (52 x 11 min.), a character-driven slapstick comedy where you are invited to join a 9-year-old orphan girl, a human-sized Parrot Captain, and a runaway theme park animatronic who travel the modern city making big deals out of little things while living the pirate life to the fullest.

Time Travelling Caveman Scientist (78 x 7 min.), about a prehistoric inventor who invents time travel and visits a different time period every day in search of food for his family.

These two series will be produced in the Unreal 4 game engine, an expertise developed by Digital Dimension. Zafari, another 3D animated series (52 x 11 min.) using the same technology, is in production at their studio.

“Unreal 4 technology gives us with the ability to produce linear and interactive content, enabling us to deliver high-quality content on both traditional and emerging media,” says Louis-Simon Ménard, President and CEO of Digital Dimension. 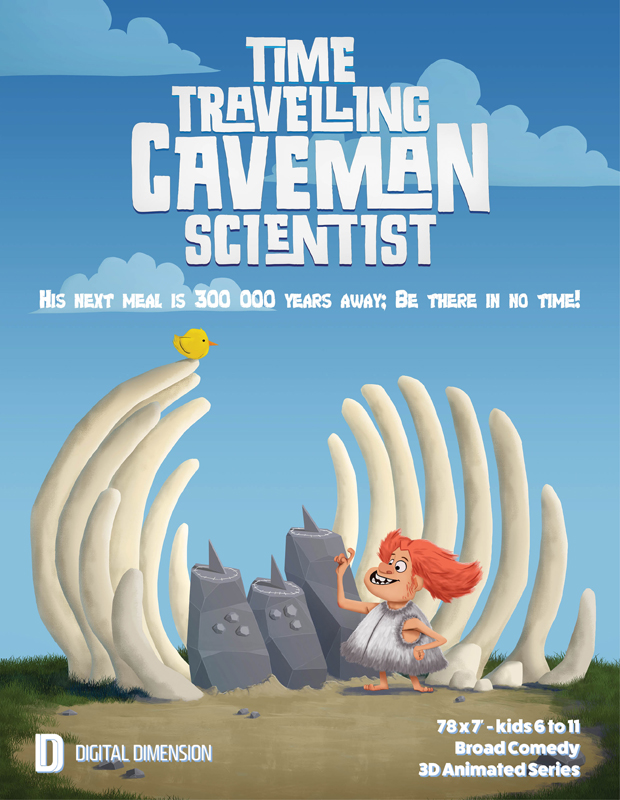 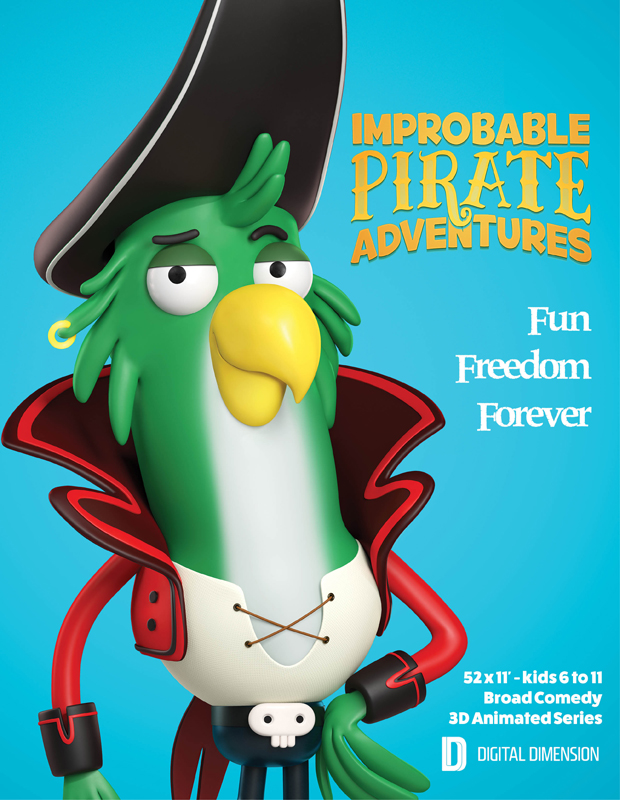