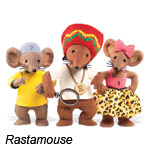 DHX Media, has appointed Universal Pictures UK as home entertainment partner for its popular stop-motion animated series Rastamouse, which has been a ratings winner on CBeebies and the BBC iPlayer.

“There is a significant demand for Rastamouse DVDs in the UK and in Universal we feel that we have the right partner on board to handle the home entertainment element of the brand,” says Josh Scherba, SVP Distribution at DHX Media. 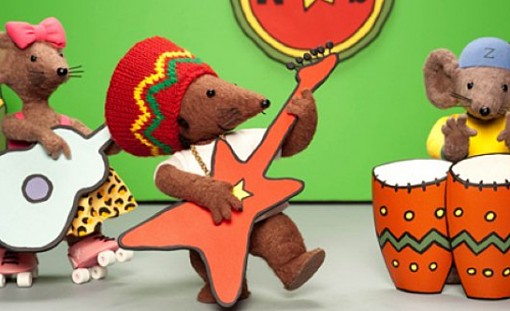 Based on the acclaimed books by Genevieve Webster and Michael De Souza, the show follows the adventures of Rastamouse, Scratchy and Zoomer of Da Easy Crew, the mystery-solving, reggae-playing band who always make a bad ting good and live by their motto “redemption, not retribution.” Rastamouse is produced by Greg Boardman and Eugenio Perez of Three Stones Media, in association with Dinamo Productions, Little Roots and DHX Media, which handles worldwide TV sales (excluding the UK) and worldwide licensing and merchandising.  The production is supported by the Wales Creative IP Fund.

You can meet the singing sensation at www.rastamouse.com.

Tales from the Toon Trenches: Jobs in Animation
‘Guess How Much I Love You’ Finds More TV Homes