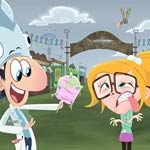 DHX Media has received an order for a second, 26-episode season of animated comedy series Cloudy with a Chance of Meatballs, which will be produced with Sony Pictures Animation, in association with Corus Entertainment. Whipped up in DHX’s Vancouver animation studio, the show recently received eight Canadian Screen Award nominations — including Best Animated Program or Series.

“Broadcasters around the globe are lining up for Cloudy with a Chance of Meatballs, the series. A commission for season two alongside so many international sales of season one speaks volumes about the popularity and the enduring appeal of these wonderfully entertaining characters and their quirky world,” said Josh Scherba, EVP Content & Distribution at DHX Media. “We’re looking forward to creating more hilarious adventures for the intrepid duo, Flint and Sam, and sharing them with fans worldwide.”

DHX Media has also secured new deals for Cloudy S1 with France Télévisions, Disney Channel GSA (Germany, Switzerland and Austria), RTL in the Netherlands, ABC Australia, RTP Portugal, and TV3 in Ireland, for a total number of 12 distribution deals for the first season. 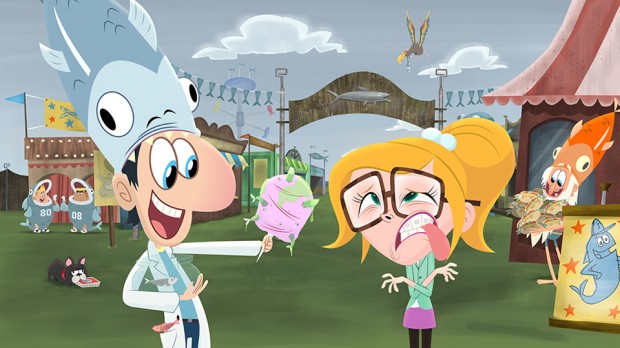