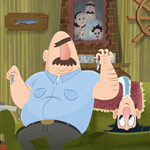 DHX Media announced a distribution deal with the UK’s Virgin TV for SVOD rights in the UK and Ireland, plus linear rights for its TV3 Ireland network, adding up to 615 half-hours of content representing 30 titles from the company’s library licensed on a non-exclusive basis.

“We’re thrilled to have signed our third and largest deal to date with Virgin TV, reinforcing our position as a go-to provider of kids’ content to the world’s top SVOD and linear broadcasters,” said Wiebke Hoefer, DHX Media’s Senior Director of Sales (Germany, Switzerland, France, UK Digital and Multi-territory Digital). “Virgin TV offers an excellent platform for kids in this market, and we’re thrilled that their viewers will be able to enjoy a great selection of our library titles, plus the latest original, Cloudy with a Chance of Meatballs.”

“We are very excited to have concluded our biggest kids’ programming deal to date, covering over 600 half-hours of some of the most loved kids’ characters. The addition of multiple seasons of Bob the Builder, Fireman Sam and In the Night Garden, as well as full-length movies, really does underline our commitment to a market-leading kids’ offer for Virgin TV,” said David Bouchier, Chief Digital Entertainment Officer at Virgin TV.

“Our youngest viewers have never had a broader, bigger and more diverse choice of entertainment! Kids’ content is a clear focus for us at Virgin TV and it is great to have DHX Media on board as key a supplier to bring children and their parents more of the programming that they want to watch.” 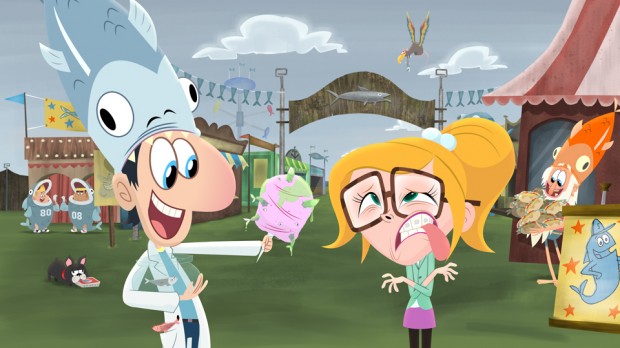 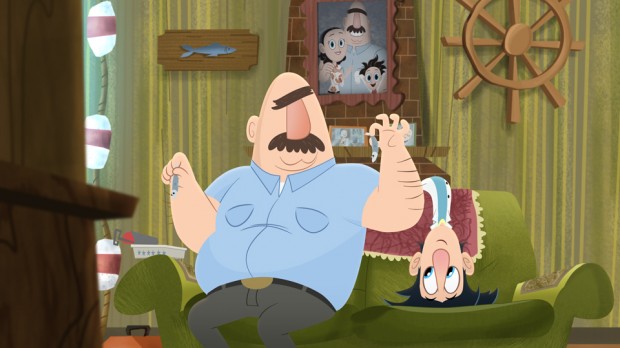 You may also like...
Related Topics:Air Bud, Bob the Builder, Cloudy with a Chance of Meatballs, DHX Media, Fireman Sam, In the Night Garden, Virgin TV, Wiebke Hoeger