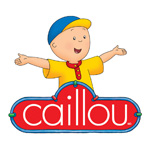 Toronto-based distributor producer DHX Media has signed several broadcast and licensing deals for its preschool hit property Caillou. After announcing the fourth season sale to PBS Kids, DHX reports licensing agreements across toy, storage containers, health and beauty and puzzle game categories as well as a deal which will see fans able to create their own personalized video invitations.

Licensee Percy3D, a video platform that encourages people to create their own personalized video moment using the latest 3D visual effects and multimedia technologies, has come on board taking worldwide digital party invitation rights to Caillou in a three-year deal. DHX has also renewed its agreement with Buy Seasons for Caillou party goods which can be matched to the personalized video invitation experience for a complete party theme. DHX has also signed ID Toys as U.S. and multi-territory master toy licensee, while Komar Kids will be bringing sleepwear to market and Karmin International has been appointed US licensee for Caillou Color a Puzzle, Four in One Progressive Puzzle, 40 pc Puzzle, Talking Floor Puzzle, 2 sided Bilingual floors Puzzle products.

Aimed at kids aged 2-5, Caillou has been on PBS Kids for the past 12 years, and sold to over 100 countries worldwide including the U.S. (PBS and Sprout), Canada (Treehouse & TFO), Germany (Super RTL), Turkey (Samanyolu) and Spain (RTVE). 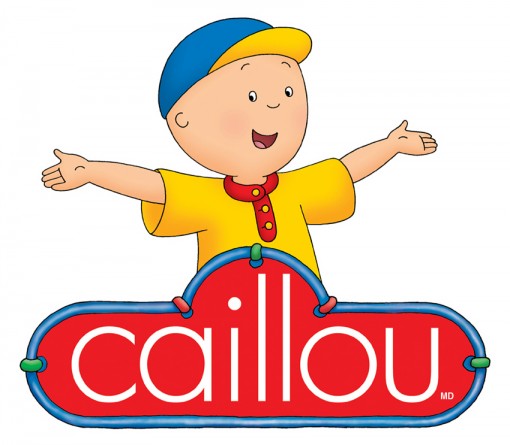