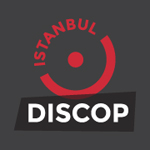 International indie DHX Media has signed a number of deals for its various animated programs in anticipation of the DISCOP Istanbul event. Operators in the Middle East, Central & Eastern Europe and Turkey have signed on for some of the global toon hits.

Further east, Turkey’s Yumurcak TV has acquired Caillou season five — the channel is also launching Ella the Elephant this spring. Arab broadcasting network MBC Group has acquired shows including The Zack Files for MBC3. Arthur has been sold to Irib in Iran, and preschool hybrid series In the Night Garden will go to Prime Media in Kazakhstan.

DHX Media territory manager Sophie Prigent will be at DISCOP at Table #3 in the Istanbul Convention and Exhibition Center, March 4-6. 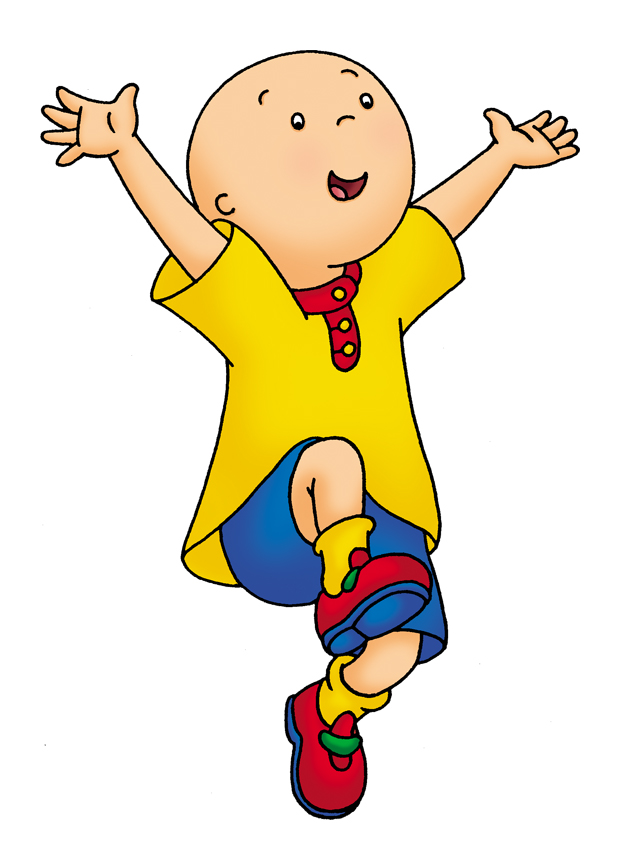