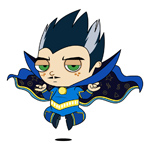 DHX Media has signed on a number of new broadcast partners across the globe for its animated comedy-adventure Dr. Dimensionpants. Key sales include deals in Europe, Latin America, Australia and the Middle East.

Turner Broadcasting has entered a multi-territory agreement that will bring season one to its channels in LatAm and European markets France, Germany, Denmark, Norway, Central and Eastern Europe, Russia, Spain, Italy, Poland and Portugal. Additionally, France Televisions has picked up Free TV rights to the show, and the series has also been acquired by ABC Australia, MBC in the Middle East and Noga in Israel.

Dr. Dimensionpants is aimed at kids 6-11 and follows young Kyle Lipton, whose life is turned upside down when an inter-dimensional portal drops a pair of glowing pants into his lap. With the power of the pants, he becomes a super-intense super hero tasked with taking on inter-dimensional villains benton destroying the universe. Plus, he still has to do his homework. The series was commissioned by Corus Entertainment’s TELETOON in Canada and is created by Brad Peyton (Cats & Dogs 2, Journey 2). 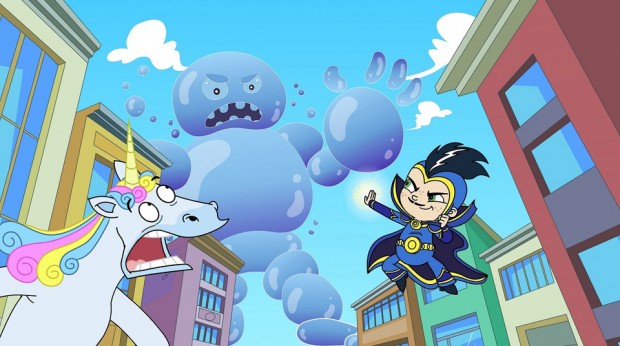