Halifax-based DHX Media, which is headed by Michael Donovan, will take over Cookie Jar’s library of over 6,5f00 half hours of programming like Arthur, Caillou and Care Bears by offering 36 million DHX shares, $5 million in cash and taking on $66 million in debt, says The Hollywood Reporter. The new DHX mega-library will include Yo Gabba Gabba!, Rastamouse, Franny’s Feet, Animal Mechanicals, Kid vs. Kat, Angela Anaconda, Martha Speaks as well as Caillou, Inspector Gadget, Strawberry Shortcake, Care Bears, The Doodlebops and Johnny Test.

Michael Donovan, CEO of DHX Media said: “This deal significantly enhances our operations in key areas. The acquisition of Cookie Jar increases our global reach, scale and potential growth. We are also focused on positioning the company to take advantage of emerging distribution platforms and this deal will elevate our position in this area of business.” 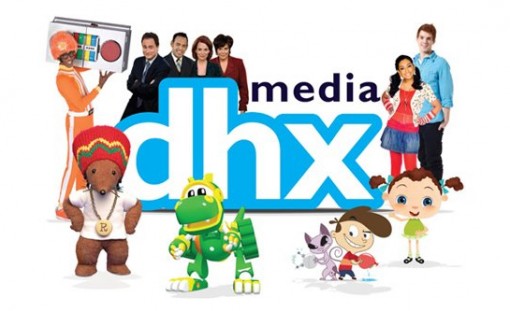 “Today is an exciting day for Canada’s children’s entertainment industry,” said Michael Hirsh, Cookie Jar’s CEO. “Cookie Jar joining forces with DHX results in a company that is an independent global market leader in all aspects of children’s entertainment from distribution to production to licensing and merchandising.  There is an insatiable appetite for kids content in the new digital streaming universe and we are very well positioned with our extensive library of evergreen, popular and recognizable brands to satisfy the market demand.” 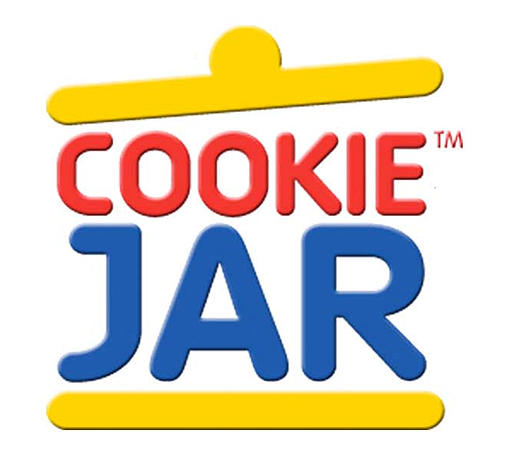