Global distribution/production/licensing powerhouse DHX Media is getting ready to trip the rift as they begin production on a new 26 x 30, 2D animated comedy series called Dr. Dimensionpants! for Canada’s TELETOON. The show is aimed at kids 6-11 and is created by Brad Peyton, known for his directing work on Cats & Dogs 2: Revenge of Kitty Galore, Journey 2: The Mysterious Island and writing/directing Evelyn and What It’s Like Being Alone.

Steven DeNure, President and COO of DHX Media said: “Dr. Dimensionpants is a boisterous comedy that fits perfectly with our commitment to developing standout original kids series. TELETOON is the ideal broadcast partner for this show and we are also looking to roll out the series globally with international broadcast partners.”

The show follows 10-year-old Kyle Lipton, an ordinary care-free kid until one day an inter-dimensional portal opened up and dropped a pair of glowing pants into his lap. Now as the superhero Dr. Dimensionpants, Kyle must defend his hometown of Cityville from the constant threat of inter-dimensional villains. 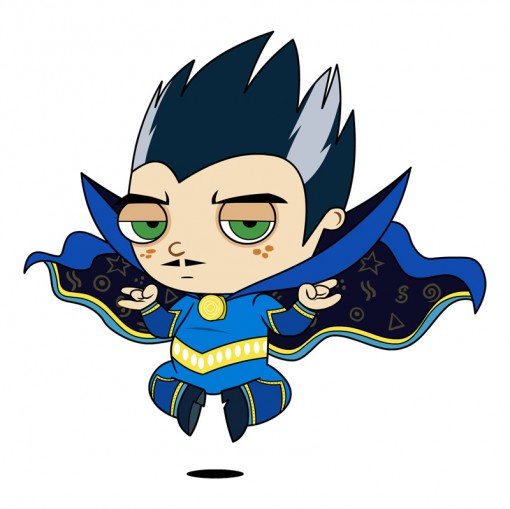 You may also like...
Related Topics:Brad Peyton, Cats & Dogs 2: Revenge of Kitty Galore, DHX Media, Dr. Dimensionpants!, Evelyn, Journey 2: The Mysterious Island, Steven DeNure, Teletoon, What It's Like Being Alone