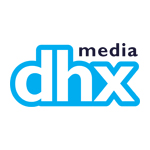 Donovan will direct overall strategy for DHX. CFO Dana Landry has been promoted from CFO to CEO, with Keith Abriel stepping into the CFO spot, and the previous exec chairman Michael Hirsh has become vice-chairman. President & COO Steven DeNure will add overall oversight of DHX Television to his duties with DHX Media.

The company plans to consolidate its Toronto operations into a new office in Queen’s Quay Terminal, which will also be home to the newly acquired channels. 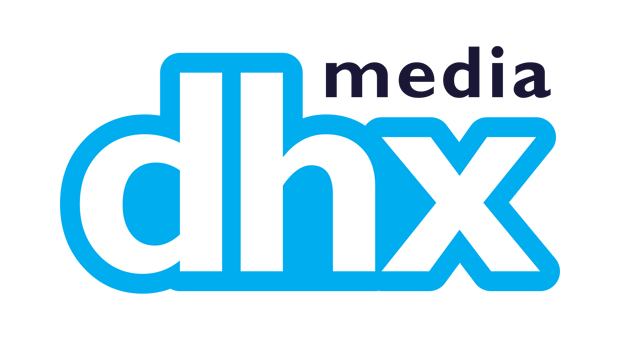